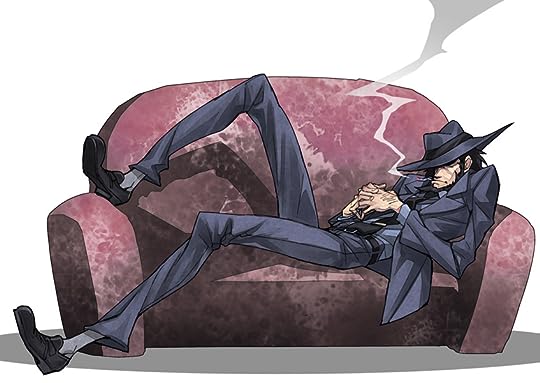 Personality: He's often rather tired and easygoing. Only when it comes to his work concerning the maze he's very strict. "Orders are Orders."

Background: When he was a university student a decade ago he was highly interested in human psychology and philosophy. He studied mostly the cruel and rutheless sides of society and was quite enthusiastic about his studies. When the organization aproached him and offered him the chance for psychological experiments with nearly no limitations he willingly accepted. That's ages ago. He worked up his way and now supervizes the activities inside the maze. although he lost interest in the maze and in life itself he just keeps going - he doesn't really have anything else.