Personality: Owen is a happy teen with a good attitude. He loves animals and trains dogs in EDGE to sniff out PUPs. He is very intelligent and smart.

Appearance: Owen has long caramel colored hair that goes past the tip of his ears. He has a friendly face and hazel eyes. He is quite tall with large muscles and upper body.

History : Owen had a normal childhood until he was eight. His family was robbed of all they owned by a PUP. He then realized the danger they posed and that they must be eliminated.He had to work for his family for the rest of his years to help support them after the robbery. He lives in a dorm at EDGE and sends his salary home to his family.

Why did you join EDGE?: He knows the danger that they pose and he supports his family with his salary.

Other: He has a male German Shepherd named Buddy who is an attack dog for edge.

Name: Alison
Age: 17
Personality: Alison is a great person, but she has trust issues she doesnt know who to trust, let alone be friends with, she loves music and art. She needs a friend.
Appearance: [IMG]http://i40.tinypic.com/33jp85l.jpg[/IMG]
History : not much to say about her history her family died when she was little and was on her own since then.
Why did you join EDGE?: to get her mind off her family, and she likes danger
Family: Died
Other: she hates preps and people who take her for granted

reply | flag *
message 6: by [deleted user] (new)
Jun 25, 2013 06:48AM
Name: Jonathan (Nate) Parker
Age: 18
Personality: Nathan is a really sweet guy who is 100% focused on his work. He loves making jokes when he has the chance and lives to see everyone smile. Jonathan would do anything to keep someone else happy
Appearance: http://blog.girlybubble.com/2011/03/1...
Why did you join EDGE?: Because his mom was a PUP but didn't tell him so he ran straight to EDGE
Family: none

Name: Dorian Lee
Age: 18
Personality: Dorian is a very strong person, he doesnt take Bs From anyone, not even friends. He loves to be outside or making more weapons.
Appearance: http://4.bp.blogspot.com/-xRmM_Kh6Qdc...
History : only tells people he trusts, he doesnt feel like people would take him seriously and like him. He will only tell those who are his close friends.
Why did you join EDGE?: had nothing else to live for
Family: none
Other: is best friends with alison

reply | flag *
message 13: by [deleted user] (new)
Jun 26, 2013 05:20AM
Name: Justin Davis
Age: 18
Personality: Justin is a sweet guy who just wants everything to be okay. He would suffer rather than let you suffer. He will do anything to keep a smile on your face
Appearance: http://m.weheartit.com/entry/36440612
History : Justin ran away from home years ago and this is where he came. He can't tell you much about his childhood or about his family. All he knows is he has a mom, a dad, and a younger sister
Why did you join EDGE?: to get away from the drama of life
Family: mom dad and sister

To be honest if I were gay, I would seriously consider him to be mine... 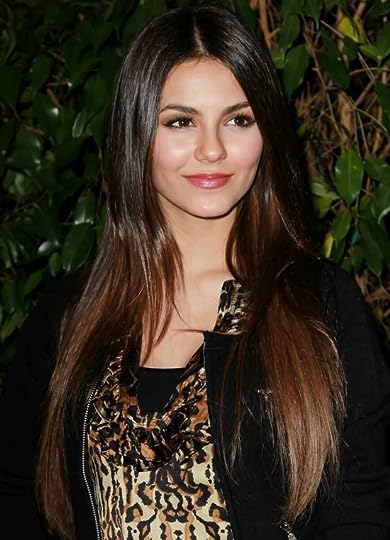 Appearance: Tira has dark brown hair and brown eyes. Tira has almost fair skin, but it can get burned easily. She is 4"1 in height. 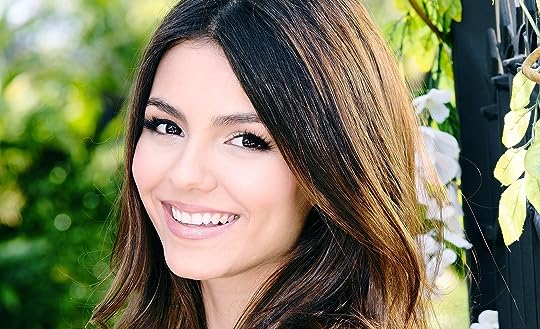 History : Tira was born in this town and her mother was a PUP, but Tira's father was EDGE. Tira's parents divorced and were both killed by EDGE due to the fact that they had broken some rules, one of which was being together, even though they were PUP and EDGE.

Why did you join EDGE?: Tira joined EDGE to get away from the drama of life and because there was no family who wanted to take care of her.

Other: Tira secretly has a crush on Dorian.
Tira tries to hide this fact.

Name: Taylor Lewis
Age: 18
Personality: Taylor is the nice guy, he hates seeing others get hurt or be picked on. Taylor has been hurt in the past and never wants to let anyone feel the same pain he felt. He isn't very social but makes friends very easily which may explain why he trusts so easily
Appearance: http://imgfave.com/view/2256769
History : As a child Taylor lived in a home full of PUPs, who threatened him every time he had the idea to discuss the topic with anyone. He went to a PUP school and was teased for being human. He had no choice, he lived in a town for runaway PUPs. When Taylor grew older he joined EDGE and told them the about the town he grew up in and brought everyone there into this small town in Arizona to be tested and or eliminated
Why did you join EDGE?: read history!
Family: mother, father, and siblings all PUPs and gone... Hasn't seen them since he ratted them out.

Personality: Alex is very open and enjoys making new friends. He does have a few dark secrets that he refuses to tell but maybe if he trusts you enough you can pull it out of him. He is the kind of guy who will give you a hug even f he doesn't know you. He enjoys making others smile and laugh and will do anything to keep you smiling. He is a flirt and defiantly loves to tease, expecially if he knows your turn ons!

Appearance: Alex is 5'10 and is pretty strong. He has muscles but not too much. His hair is always set one way and thinks its cute web a girl messes it up, then fixes it because she feels bad. His big blue eyes are what gets the girls falling all over him. 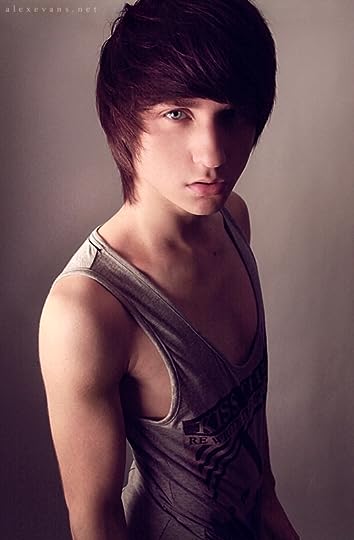 Power/Ability: Alex can see a persons past, understand what's going on in that persons life right now and can see bits of their future. He can put thoughts into people's minds along with hearing their thoughts, and can use what he knows about the persons past against them.

History : Alex has lived here all his life and has his own little hidin spots where he likes to write. His parents both died after EDGE had taken them, and since then Alex wanted revenge on EDGE. He did some things in his past that he regrets and tries his best to forget them

Why did you join EDGE?: to get revenge for killing his parents and to set free as many PUPs as he can without getting caught.

Mod
what about my edge character, she's been siting here since July 7th, unedited, and I've been waiting for a mod to approve the character

Mod
no, you goof, I didn't call the character Lillian, I'm talking about Tira

Mod
i would've seen the words under the post about her

reply | flag *
message 31: by [deleted user] (new)
Jul 25, 2013 12:28PM
Name: Jacob Alexander White
Age: 20
Personality: Jake is quiet and mysterious. He doesn't make friends easily, He has never been in a relationship because he pushes everyone away who tries to get close to him.
Appearance: https://si0.twimg.com/profile_images/...
History: He lost his whole life due to the PUP. His mother and father were part of the EDGE but got surrounded by too many mutants and were killed. His mother was pregnant with his first sibling but the child didn't survive the attack either.
Why did you join EDGE?: His parent's were taken by the PUP and he joined to revenge their deaths.

And BTW: It's Avenge, not Revenge.