So I wanted to do the female role in a historical romance, but I anlm really bad at making ideas...do you have any??

A maid falls in love with her rich master's son.

An arranged marriage between two people, that starts as hate, and grows into love.

A farmer falls in love with a princess, and pretends to be someone he is not, to woo her.

Any of those sound good??

So I will make my charrie now.

I'll make my character when I get on my laptop. :)

I will make mine when I get on my comp too... lol

So..I will try and make my charrie soon, right now I am too tired to think..long day :|

reply | flag *
message 36: by [deleted user] (last edited Jun 16, 2013 11:34PM) (new)
Jun 16, 2013 11:34PM
Name- Jackson Skyes
Age- 25
Appearance-
Personality- Jake is a laid back kind of person. He is brilliant in his job, and isn't the kind of guy who worries easily. He is loyal, always their for his friends. He is calm and patient. He is a low laid field agent, who grasped the opportunity of the dangerous mission of spying on the Princess's place. When it comes to his job, he can be serious, and merciless.
History/Family- No family, absolutely none. History, unknown.
Skills- Jake is good with guns, and owns one gun of his.

((Any ideas for Appearance??))

Personality: Hea is a sweet, playful person. She doesn't really care what anyone thinks about her. She loves talking, but is also a great listener and takes other people's feelings into consideration.She frequently disguises herself and sneaks out of the palace, wanting to feel the thrills of the outside world despite the danger. Hea wants to marry for love, and she doesn't like being forced into things. She is also not one to give up; she has a scary determination, which she is known for...once she gets her eye on something, nothing gets in her way.

History/Family: Hea is the only daughter of the Queen and Queen. She also had an older brother, who is very protective of her, Kuneiar. Hea doesn't have much history, other than being a princess.

Skills: Hea is very skilled in bow and arrow, though she isn't supposed to be. She is also quite graceful, which make her an excellent dancer, and a great voice which benefits her singing. Being a princess she was also taught to play the piano, and many royal sports.

I have to go right now...If you don't like him I will find someone else later :) Goodnight!! 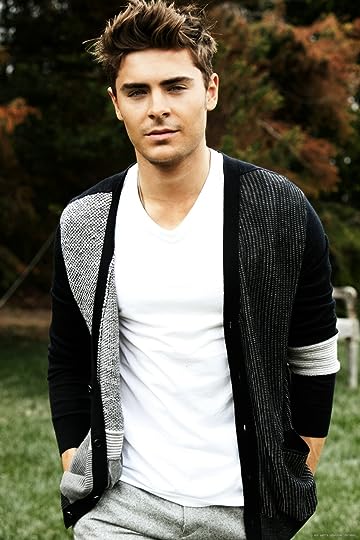 Yeah, that would work too!