On The Other Side discussion

Mod
I figured, since I'm relatively bad at explaining things simply, it'd probably be best to have this as it's own thread.

What's life like in the Praeditos' dimension? Like..is it virtually the same as the human's - only better?

One part of the Praeditos' dimension is very city-like, like with skyscrapers paneled with mirrors that makes it easy to transport. Unlike in the human world, where skyscrapers are built for business, any shop you could imagine -such as things as casual as groceries to high end clothing shops- are held within the different stories of the sleek buildings. Their technology is far more advanced than the humans'. The other part of their world is filled with beautiful architecture, domes that are slightly withered with age. Trees are hard to come by, one of the few reasons why they like the human world so much. They do have one forest, but the vegetation is faded and dying out. Water, though? That's most definitely an abundant source. 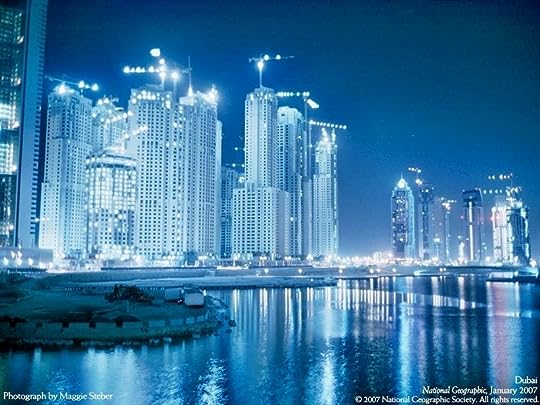 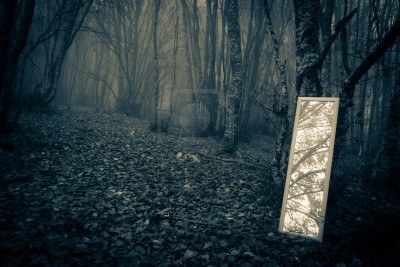 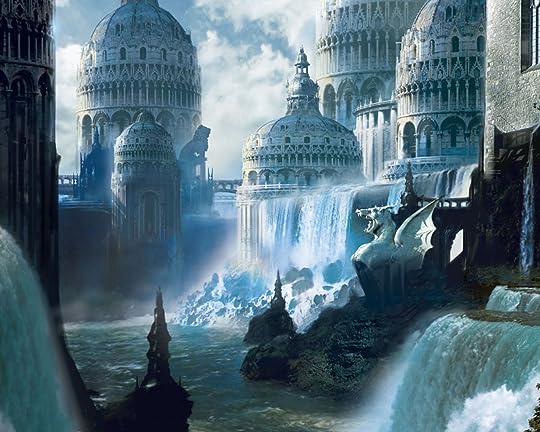 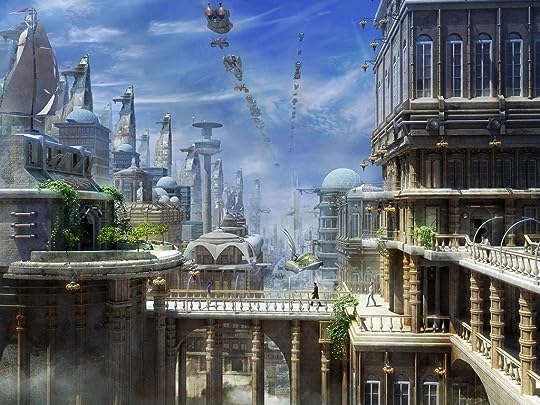 Does this 'dimension' have a name? For the Praedito's world, that is.

The Praeditos' world is much like a different planet. It technically is, but it's sort of like another universe in the way that Earth and the world of the Praeditos' can overlap.
If that made any sense at all ?

Do they dress like a little more eccentric than the humans... Like sort of the Capitol in Hunger Games??? Or... more elves in LOTR?

More of the Hunger Games kind of thing, since the elves from LOTR are a bit more earthly and natural looking. They're not quite as eccentric as The Hunger Game's capital's citizens, but they still have that almost inhuman style.

Where is this all taking place in the human world? Like in a specific town? Or just sorta everywhere?

Are there seasons in the other dimension?

Answer:
No ma'am, the weather is year around. (view spoiler)[ Since this is only due to Earth's tilt. (hide spoiler)] It feels a little bit like Earth's spring, same with all the rain- Why it's so water friendly.

How do Narrators become Narrators? (view spoiler)[ Basically what the question is asking, I do believe. (hide spoiler)]

One is identified as being a Narrator by the presence of a specialized ability and the difference in the aging process. An additional ability is only caused by a certain recessive trait. This basically means that being a Narrator is a hereditary position- One is born as a Narrator.

Have there always been four Narrators?

Answer:
I'm actually going to make it eight positions, I do believe. (view spoiler)[ because the more mods, the better, but shhh (hide spoiler)] As for the actual question: The Narrator gene used to be a lot more prevalent, meaning there were quite a few more of the species within the Praeditos' world, but they have since died out. The gene itself has began to fade as well, becoming more recessive in bloodlines.

I was originally planning on making it more of a plot line, you know. Sort of counting down to a big event. But thinking about it more has made me realize that it'd probably be best to avoid that, because it just makes things sooo much more complicated. So, to answer the question: It's pretty much just the way the Praeditos interact within the human world. Ooh and let's not forget the tiny fact that part of what the Narrators are intended to do is make sure the humans remain oblivious to the world of the Praeditos. Forgot to mention that, did I ? Yeah. It's not something any Praeditos has ever been able to prove, more of folklore and gossip than anything else.

Do the narrators work together or do they war with each like different army generals from different nations?

The Narrators are suppose to work together to keep the Praeditos in line, train them, and make sure the humans remain oblivious- And they do. For the most part. Of course, there's bound to be some underline tension amongst arguably the most powerful creatures to walk any dimension. A lot of times, egos get in the way and one specific Narrator will try to outdo another: It's been known to be their downfall.

Mod
I just read the update and I was thinking...
does each Narrator have a specialty to keep control of for their history?
For example, would there be a Narrator of Architecture who knows every single building ever constructed and keeps careful blueprints and records...
and then there might be a Narrator of Abilities who has a record of every ability known to the Praeditos.

How old can a Narrator be? Like old as time, or do they eventually die at some point? Or are they immortal? I think I'm a little confused on that part . . . >.<

Mod
^I just came around to ask that, haha.

Mod
lol you know it ;p

Mod
Okay so I'll make this answer look fancier when I'm actually on my computer but, to the age question:

Technically, the Narrators aren't immortal because there is a way to kill them (view spoiler)[ though it's widely rumored that they are invincible (hide spoiler)] and they can die from a natural aging process that it simply much longer than both the Praeditos' and the humans'. The average life spam for a Narrator is anywhere between 3,000 to 8,000 years, though it is very unlikely to live up to the latter. Sort of like the oldest human alive in recent days was a 116 year old- it's possible to be alive that long, but the likelihood is pretty slim and doesn't happen often.

darling, can the creation of narrators thread be unfrozen so i can post my narrator there?

On The Other Side