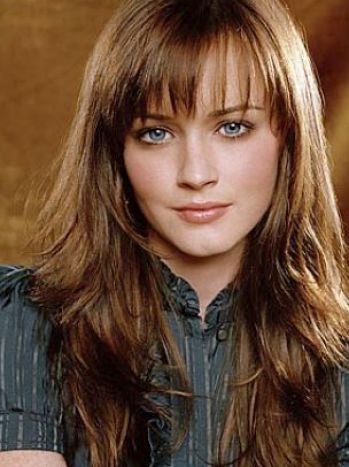 With mutation: A big burn on her back it's light red and it looks like acid was spilled on her upper right back and shoulder. Her eyes became faded

Without mutation: A normal little girl with bright green eyes.

General Style: A tank top that's frayed at the edges. Her dad's bandana she wears around her mouth. Jeans that are faded and torn naturally. Old shoes that are flimsy and and only cover her feet.

Personality: Hunter is feisty and doesn't go down without a fight. She doesn't trust anyone easily and is sharp tongued. She's sarcastic and snarky on the outside. Then she gets softer once you get to know her. She cares for the ones she holds close. But if you betray her she rejects you and sends you away.
Strengths- Guns, knifes, keeping people away.
Weaknesses- Love

History: Hunter used to be called Jenna by her father when she grew up. At the age of 8 she was attacked by a mutant. Her dad was getting supplies and she was guarding their little home outside.
The monster attacked her by sneaking up on her then clawing her back, it did damage of course. But after the attack, her wounds had healed and the only thing that changed was her eyes faded.

A few weeks later, her dad had upset her and she had sent a crate of food they had over him. He was crushed by the weight and Jenna had cried realizing what she did. She then made it seem that he just had died. At midnight, R.R. kidnappers captured her and carried her to the camp with her struggling and kicking. They gave her a new name, Hunter, and trained her. When she turned 13 she escaped and wandered about.

When she was 15, newly named Hunter had found a jail house that was slightly sunken, but lived there. She had found a few beds and clothes. She lived there while people stumbled upon it as well. Her pistol was always at her side and the cost of one night was a piece of food or drink. She kept that business up for 2 years. All the while affording a med kit, two mirrors, a radio, and a crate of stuff previous customers had left.

Other: Hunter is called Hunter because of how good of a shot she is.

yes that's how it works lol