Weapon(Has to be a type of gun or a knife):

General Style: loves to wear black skinny jeans with loose canvas shirts that aren't buttoned up with tank tops underneath.

Personality:
Strengths- usually happy and is really quick on her feet
Weaknesses- romance and her "family"

History: Ella was raised in a merchants house after she was found in the street one night. She loves her family and they love her. Not much is known about her past but she shares similar features with the leader of the New Republic so there are rumors among her city that she is somehow related to him.

Weapon(Has to be a type of gun or a knife): twin silver pistols and she carries around a skeleton knife. 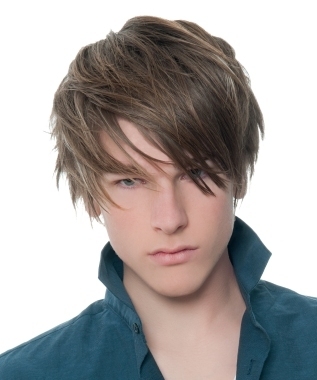 General Style: Gray shirts, maybe a t-shirt or a polo if he can find one. Black jeans and combat boots

Personality: Ryan can be pretty mean and forceful. But enjoys entertainment and friends. He is cold and logical while working and fun and enjoyable while relaxing. He is one of the youngest people to be in Second in Command rank. But does the job well. He's a leader when he can be and strong. He will protect the ones he loves from anything.
Strengths- Working, leadership.
Weaknesses- Fun, friends

History: Ryan was born and raised in the main New Republic camp. His father put him to work as a Worker when he was aged six. Then let him go off to apprenticeship. It was one of those special times where the old Second in Command was retiring and was to train a new person. He chose Ryan, but ditched him when he was 12. Ryan had to learn himself how to lead and such. But he has been great at his job for his age. Even assisting the Leader is something he does well.

Other: After he became an apprentice, he has no idea what happened to his family.

Could i make the commander?

Mod
About to come up in the market... literally. :P 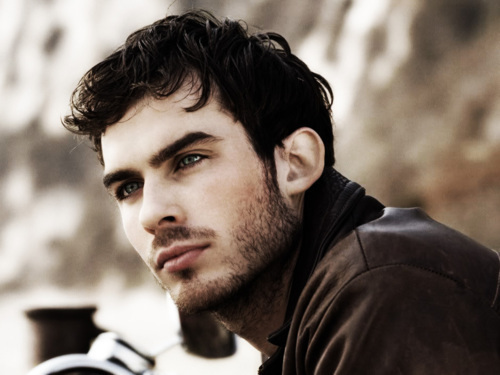 General Style: His brown leather jacket that was from before the nuclear disaster. black shirt underneath, dark jeans and heavey work boots. Usually somewhat well kept.

Personality:He is strong willed but in a gentle quiet way. his stern, authoritative manor works well with his people and keeping order.
Strengths- Working situations out in a political manor. He is very well at solving problems in a sort of way that is more efficient than any other.
Weaknesses- Being physical with punishments. He is not very well with making physical pain punishments. And he is terrified of mutants and despises them. He believes that if you get rid of the mutants then maybe everything will go back too normal.

Weapon: Xavier likes to use a double barrel shotgun.

Relationship status:He was married with a wife and a son but the wife died. The next day his 4 year old daughter disapered as well. She is believed to be dead.

Personality: Lizzie is considered quite cookie and funny. She's bubbly and optimistic and likes to socialise a lot. She is very friendly and gets on with everyone.
Strengths: Lizzie is very stealthy and light footed. Her eyesight is unmatched and she has amazing perception. She is also very good at noticing things, detective like. She won't break under torture.
Weaknesses: Lizzie isn't very good at combat or confrontational situations. She is quite trusting which can be a problem sometimes. She is scared of mutants.

History: Lizzie was born by two Alones who had a ~house~ in a deserted city. When she was 14 her father was killed by a mutant while he was scavenging. This drove her mother crazy and it wasn't long before she ran onto a mine. For two and a half years she wandered alone and learnt how to sneak and steal. Her perception grew to be wondrous and she started noticing everything out of place. She then found a New Republic Outpost and out of need for food and want of company she joined them and was trained in the art of spying.

Weapons: on her left hip hangs a large hunting knife and on her right is a long barrelled, scoped magnum style handgun which is silenced.

Mod
Are you talking with me???

You pick, you know you're way round :p

How about the trading market?