newest »
message 1: by [deleted user] (new)
Jun 09, 2013 03:26AM
Humans
Humans do not have any magical powers, unless they are half of a race, and half of the other. They are greedy as Galaldriel said, "But the hearts of men are easily corrupted" and as Boromir demonstrated in the Fellowship of the Ring. They can be kind, though and have emotions. They are mostly on the bright side, but some change to side with Sauron, whereas others remain neutral/outcasts.

[Personality:] He used to be a funny, bright boy. Before his parents were killed by 'elves'. He was turned out onto the street and his personality roughened into the humorless overly mature boy he is today. Now he is a violent boy who does what he wants when he wants. He is not innocent, but inside he still just wants a family and people to care. ((Que 'aaawwwww's))
[Physical Appearance:] 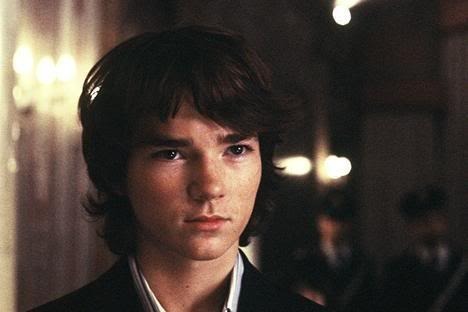 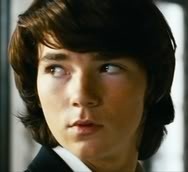 Backstory:
He had a wonderful childhood. He had everything he needed which was all he ever wanted. His family, mother father and son, lived on a small farm so they had what they needed. Meat, Dairy, Eggs,Vegetables and Wheat. But one day his mother got greedy. She wanted more, so she started to sell eggs at the market. Still wanting more she sold everything else. Soon it came she sold her son as a helper for another farmer. Then his mother disobeyed/ disrespected some Human riders. They destroyed his home while he was working. He returned and a neighbor said it was elves.

[Other:] He knows pressure points and how to use them to his advantage. He can render almost any creature, especially human, useless within 10 seconds. 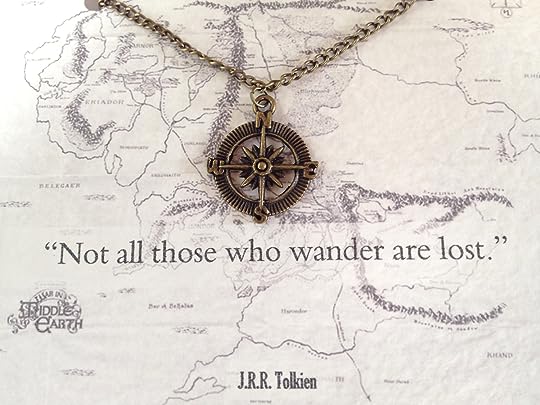 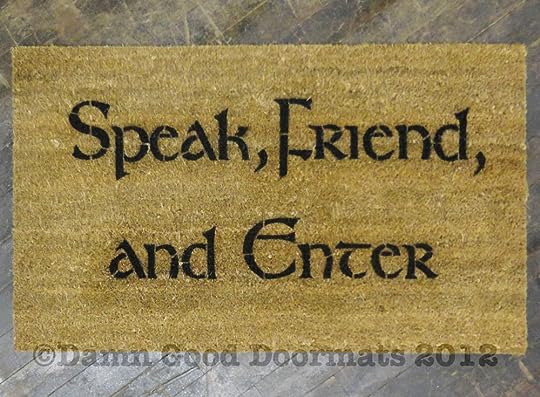 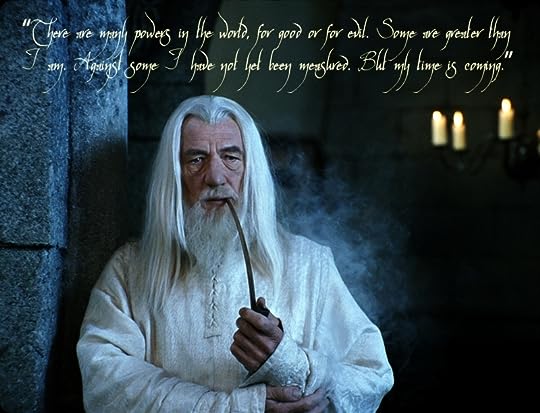 [Last Name:] Sydel
{Titles} None, she isn't from Middle Earth

[Personality:] She is kind, caring, sweet, outgoing, and intelligent. She is ruthless in battle. She is fierce and strong, but not loyal. She fears Sauron. She is humorless and rough though. 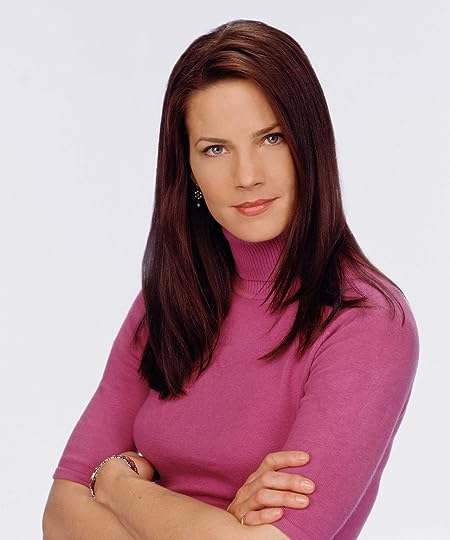 [Backstory:] Sarah is not originally from Middle Earth. She loves Middle Earth and Lord of the rings. Kids at school used to tease her about liking it telling her that, "Middle Earth will never be real." Sarah never thought much of what they said until now. She never thought this would happen on the trip to New Zealand for her 15th birthday. Then she discovered the Arkenstone and was transported to the real middle earth. When she got here, Sarah was confused, she knew who the bad guy was but she was drawn on to his side instead of The Bright Side. She regrets joining Sauron's forces and plans to escape to The Bright Side and join her cousins. Sarah has learned how to fight by herself with a sword.

[Other:]Sarah was given the choice to stay or leave and she chose to stay. She is the cousin of Audrie and Carlos.
Weapon:

An Elvish blade that Sarah named it Bolgray the Foe Eater, which is unknown when translated into Elvish. 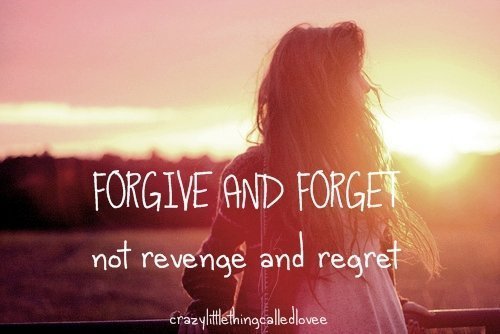 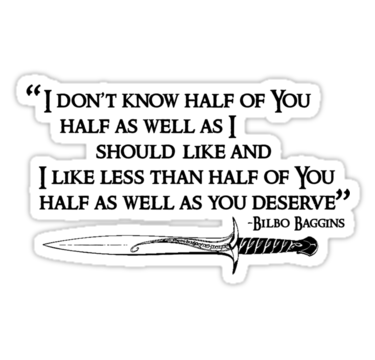 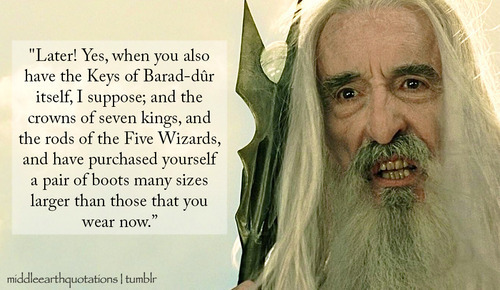 [Last Name:] Hunter
{Titles} The one fed by fire

[Personality:]
Daenerys is a psychopath, plainly said. She will give those she hates and those who oppose Sauron the most horrible of deaths. Despite the fact that she leaves behind her evidence that she was there, she is never caught. That's how she works- fear and stimulus. The only way you know she was the killer is that she leaves a sharpened stick speared in the stomach of her victims. Nice scene, huh? Dany is quiet and respectful to those titled above her. As one of the top soldiers of Sauron's human regiment, she is in a good position, but Sauron to her is like a god... and almost like a father. 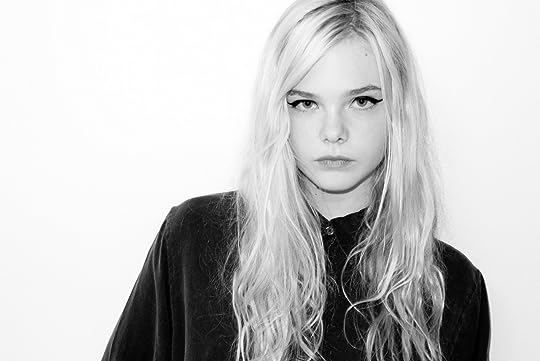 [Backstory:]
Though it's hard to see how anyone who looks so sweet and innocent can be a raving psychopath, it becomes obvious the moment she starts a conversation with you. Because Daenerys' objectives and what she does are powered by hatred, it isn't difficult for her to kill.
Dany was born in the dead marshes of Mordor to a human mother and an Elvish father. Her father brought her up after her mother died from childhood, but he was not kind. Though an Elf, he was neither Silvran or from Rivendell, and came from a country far from Middle earth. He had come here in the the hopes of leaving his other life when it was destroyed. The death of his wife drove him to insanity, and he would beat his daughter.

She ran away from home at the age of eight and was taken by some of the orcs working for Sauron. Daenerys was given an offer; join the dark forces or die. Having being brought up knowing nothing but pain and fear, she chose the dark side, and her hatred of the world around her drove her up the ranks of soldiers as the years progressed. Now, she's a trained assassin and fighter.

[Other:]
A shaed cloak is a cloak made out of Shadow. Magically formed to take the shape of the body it surrounds, it can make its owner physically and literally blend into darkness or shadows. A handy tool for an assassin... and one that makes Dany so stealthy.

[Personality:] Victor is an assassin. He does his job, and he gets payed. He tries to keep any interaction with his targets to a minimum. As he isn't the perfect killer. He's a desperate man who will do anything for his goal. Even if he'd regret his work till the day he died. 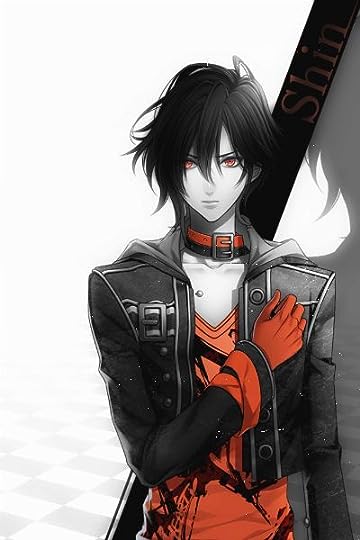 [Backstory:] Victor never wanted to work for Sauraen. He never wanted to meet him in the first place, but his circumstance made the two meet whether he liked it or not. Something had cursed his beautiful, amazing, almost unnaturally benevolent wife get an uncurable, by normal means, disease. His wife fell ill and he tried all he could to make her better, but nothing worked. He eventually got so desperate he begged Sauron to cure his wife. Which he would, but on one condition. That he would kill someone else in return for saving his wife. Without much hesitation, he killed the target that Sauron asked him to, but it wasn't a stealthy assassination. He killed the man out in the open, the whole town had seen him do it. Now he's on the run, and known as an assassin who may not be the stealthiest, but the bravest and most willing to risk his life for the job. At first he tried to avoid these jobs, but seeing as he was a wanted man, he now how no other choice to commit these heinous murders as he would not let his wife do anything ilmoraled in her life. He may now not work directly for Suaron, but his history with him has not helped him be anywhere close to the good side.