Powers and abilities(Or None): Can shapeshift into anything or anyone, and is telepathic/telekinetic.

Appearance: Jax is 5'9 and has an athletic body type. She has short blonde pixie cut hair((like Miley Cyrus, she actually looks like her in her 'they want us to back down never shirt)). She has piecing bluish gray eyes that are constantly changing colors with her emotions or just randomly changing. She is also blind.

History: Jax's mom died giving birth, and her father never knew about her being born. Jax was given to an orphanage where Hydra 'adopted' her. Hydra used her as a test subject and tested on her daily. They had her for 13 years of her life, she got out when she was 14 and was adopted by them when she was 1 year old. Jax lost her eyesight during one of the tests and has never been able to see ever since. She lived on the streets until she was found and accepted into this school.

Personality: Jax is a mix of personalities, she can be shy and quiet, or loud and boisterous. She is the best friend that anyone could ever wish for, she is loyal, brave, compassionate and trustworthy, she would die for what she believes is right. Jax is also mysterious and shares her past with little people, even Nick Fury only knows bits and pieces of it:

Family: Mom- deceased
Dad- Doesn't even know she was born

Hobbies: Although she is blind, Jax is one of the best artists that you will ever find.

Other: She is kind of like the flock from Maximum Ride, she needs to eat at least 3,000 calories on a normal day. 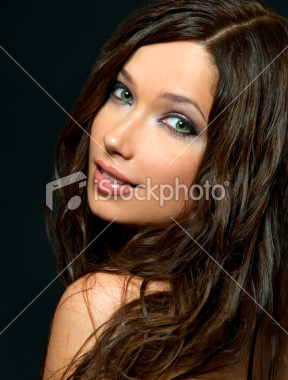 History: Piper has never lived in one place for very long. Her dad is an archaeologist and her mother died when she was born. They travel the world sight to sight for her fathers work. Then her dad was hired by Hydra. They wanted him to investigate an odd sight they found in the deep rain forest. Days passed and Piper grew suspicious about what exactly they were doing. Her father told her to leave it alone, saying they were good paying people. She didn't listen and when to spy on them in the middle of the night. She watched them work with some odd serums and chemicals, trying to make plants come to life. As she crept closer a twig snapped and she was discovered. They tired to take her and she of course fought back. in the struggle she was thrown into the table of chemicals. To get rid of her they tossed her into the river, expecting her to drown or be eaten...but that's obviously not what happened. As she drifted along the rapids she reached for anything to save her, vines suddenly shot out and wrapped around her wrist and pulled her to the bank. Piper gasped, dislodging the mud and water from her lungs. She crawled further from the dangerous water, falling into danger once more when she ran into a large panther, hunger for dinner. She backed against a tree as it approached. S-Stop She gasped out and to her surprised it stopped and tilted it's head. It asked her why it could understand her and why it should stop. She explained everything and the panther led her back home in exchanged for a good meal whenever the girl could get it. But when she arrived back to the hotel....her dad...and everything was gone. She retreated back into the forest, living with that same panther.

Personality: Piper has a lot of compassion for living things, but she also knows who life works. It's a dog eat dog world out there but that also doesn't mean you can't help someone smaller than you. She's confident and strong willed, but quiet keeping to her self most of the time. She's blunt as well and curious as a cat.

Pets: The panther I guess, but he's more of an equal

Hobbies: She used to love to paint, and was a wiz at the violin. She still likes to cook.

Grade: graduated with her Masters in journalism

Powers and abilities(Or None): none 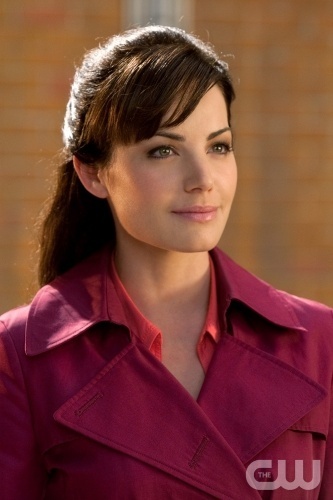 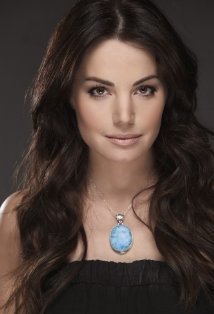 History: Lois is the oldest of two children, born to Sam Lane, a career military officer, and Ella Lane. Her father, who desired a son but instead received two daughters, treated each of them as if they were members of his unit during their childhoods. This included combat training, and Lois once admitted that he even taught them to throw knives with their toes.

As an army brat, Lois moved around a lot with her family growing up. At the age of fifteen, while her family was living near Metropolis, she approached Perry White at the Daily Planet and asked him for a job. She had met White once before, when she had visited the newspaper with her class. She lied and said that she was nineteen, but her sister Lucy (who had come with her) told Perry the truth. Overhearing some reporters say that whomever gets a scoop on Lex Luthor would get on Perry's good side, Lois decided to attempt the seemingly impossible. She snuck out of the house (which, considering her family lived on base, was no small feat) and managed to break into Luthor's tower and swipe some files. She was caught by Luthor himself, however, who gave her a paddling and sent her on her way. Perry was so impressed that he did agree to hire her.[1]

Lois would quickly rise as a premere reporter at the Daily Planet, winning multiple awards before one of the biggest stories of her career turned up: the day she met Superman. Lois was invited aboard an experimental space shuttle, the Constitution, that was supposed to land at Metropolis airport. Unfortunately, the shuttle began to crash. Suddenly, a mysterious flying man appeared and grabbed hold of the plan, guiding it to safety. As soon as the shuttle was on the ground, Lois burst out of the shuttle, running right for the man (a young Clark Kent who had not yet fashioned his costume). She cornered him, and Clark would later describe the meeting to his parents: "She's...I don't know...not as beautiful as a movie star, but she has...a quality. Something I've never seen in any other woman. Almost a fire in those big, dark eyes. For just a moment, it seemed as if something passed between us. A spark..." Unfortunately, a crowd quickly tried to mob the mysterious man, so he flew away. Lois got the byline for the newspaper and was the first to call him by the name the whole world would soon know: Superman

Personality: Lois is a strong-willed and brave woman with a strong sense of journalistic ethics. When she finds a story, she has every intention in publishing it. However, Lois's bravery often leads to moments of foolhardy boldness, which get her into trouble, requiring Superman to rescue her. Although she is upset of all the times Superman had get her out of trouble, Lois is still grateful for what Superman does for her.

Despite her bold and strong-willed attitude, Lois has proven to have feminine characteristics as well. She is a kind and benevolent woman who puts her friends and family before herself. Lois deeply understands Clark's duties as a superhero, at the same time Clark understands her commitment to ethic journalism. As seen with her interactions with Chris Kent, Lois can also be very protective and motherly.

:D
Where should she go?

Hmmmm not sure! But I'll rp with her!!