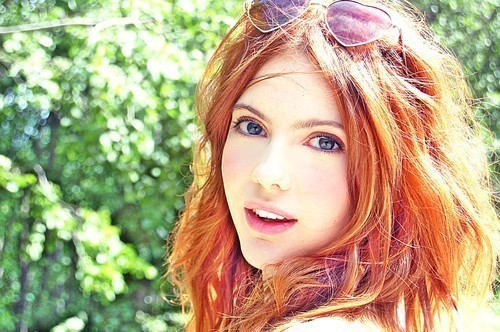 History: Willow had always been a sick little girl, never really able to leave bed a lot and play with other kids her age. So instead she read books, amazing things that made her feel no so trapped. She especially loved it when her mom, a collage professor, would come home and read to her and then they could talk all night about that they had just discussed. It was found that Willow is one of the few cases in the world of proved Eidetic Memory. While people with photographic memory can recall very precise visual information such as a newspaper clip from ten years ago, a person with eidetic memory is not limited to merely visual recall – they can recall other sensory information including auditory, tactile, gustatory and olfactory. And while people with Photographic memory have control over their recall, Eidetic do not due to the overload of senses required. As if Willow needed another reason to be set apart. She set to work, gathering all information she can to better her self. It wasn't until she was 16 that her mother developed Schizophrenia. Now Willow is haunted by the possibility of suffering the same fate. She set to work, trying to do as much as she could in her possibly limited time, wanting to do something worth while. She was taken in by S.H.I.L.D. despite her physical disabilities. Soon a serum was created to boost her immune system and now she is rarely sick.

Personality: Willow is a calm individual and soft spoken. She is slow to anger but once it's sparked it's going to be a while to calm her down. She is stubborn to a fault sticking with something once she's started it. She's expressively clever, often using mind games on fellow agents and leaving them wondering what in the world just happened. Closet Comic Book Nerd.

Relationship/crush: Never really had a relationship though she's had a slight crush on a certain Avenger in red, white, and blue.

(yeah weird How in the world did those two get together? Ask Willow and she'll tell you. She loves that story.)
Pets:Dog; Harley

Other: Train like all agents to use weapons and is a martial artist. Though you should have seen her when she started. 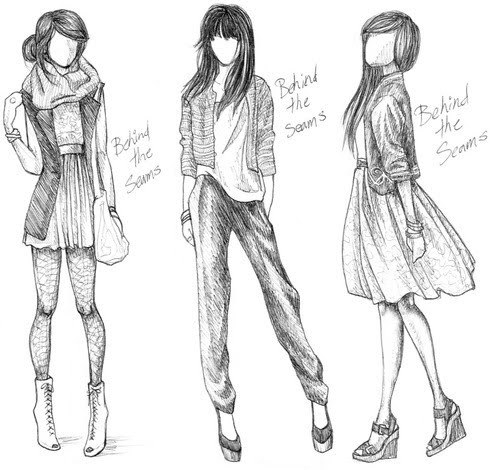 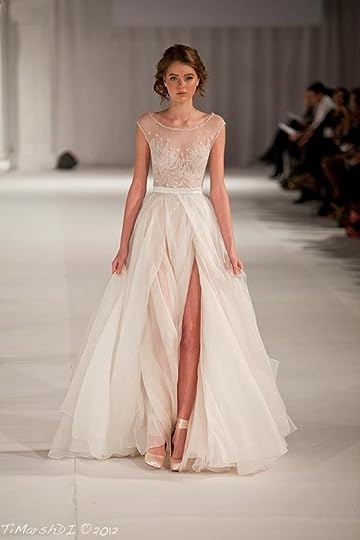 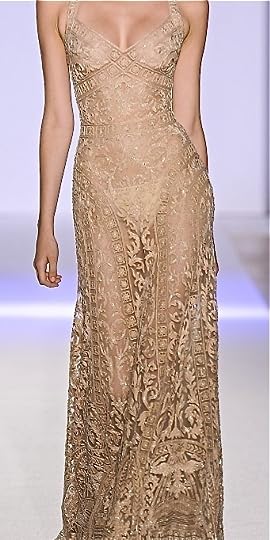 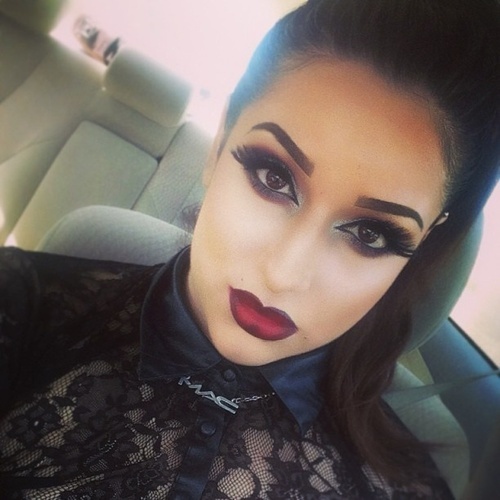 History: She was born and has been living all her life in New York. Her mother was a super model in her age, so she grew up in a world full of fashion and that's why she wanted to become a fashion designer. She has a very good relationship with her mother, but she never told her who her father was. She was popular in her school and everyone liked what she was wearing.

Personality: She is a very good person with big heart. She is looking for inspiration for her designs everywhere and her mother has always been her role model, not only because she was a model, but also, because she raised her on her own as she never found out who her father was.