Teaching Subject: Power Control and Transitioning (Helps Transition InHumans, getting them used to and comfortable with their powers)

Weapons: Her powers and her Hacking Skills

Personality: Described as bubbly, and goofy, but also compassionate, edgy, and witty. She's developed a thick skin, rarely trusting people, particularly those of authority. She often uses dry humor and sarcasm to distract and distance herself from situations and people that make her uncomfortable or to simply lighten the mood. "Skye" can also became extremely loyal to those who earn her trust, however if someone were to betray either her friends, family, or herself, that trust is gone. She is capable of holding her own in most situations. She is very good at improvising in stressful situations and since the reveal of Hydra within S.H.I.E.L.D she has developed a tougher streak. She enjoys spending her time with her daughter. 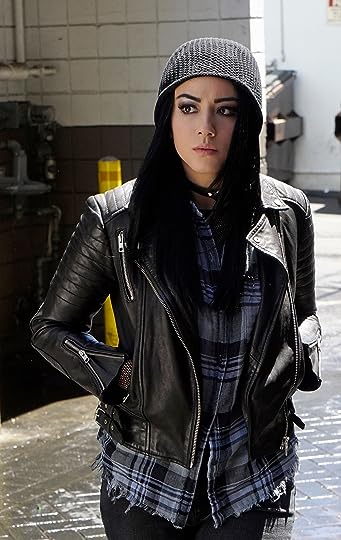 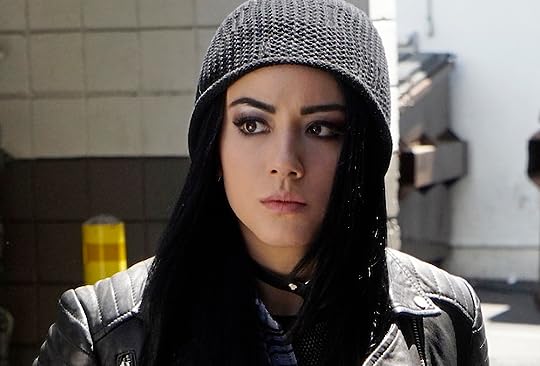 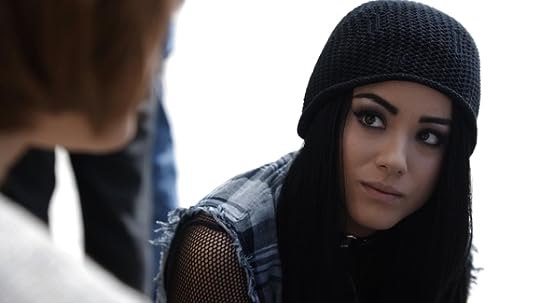 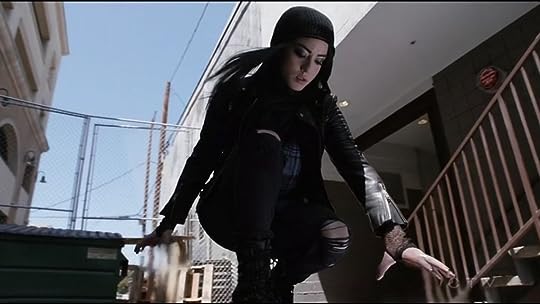 History: Skye (Born Daisy Johnson) on July 2nd was a Hacktivist turned S.H.I.E.L.D agent. When she was a baby she was discovered in Hunan Province, China, then she grew up at the St. Agnes Orphanage in and out of different foster homes, who never kept her very long claiming that she wasn't a good fit. When she was 9 she stayed with a family called the Brody's that she particularly wanted to like her, but they like the others sent her back to the Orphanage. She became obsessed with finding out the truth about her parents and eventually ran away from the Orphanage. After living in her old van for a while she was doing a job with the Rising Tide which lead her to her current job in S.H.I.E.L.D. She tries her hardest to be there for her daughter. Though with her being a level 10 field agent that's not always possible. She hasn't seen her daughter since she was 7 always in back to back missions. Though now she's finally got a break.

Other: She was away on assignment, Undercover, but she's recently gotten back and plans to surprise her daughter