*If your character creation is not in this format, it will not be approved by MODs! Please bold it correctly and include everything! Also the entire thing does not need to be in bold! Use the correct html format*

Distinguished Markings (If any): 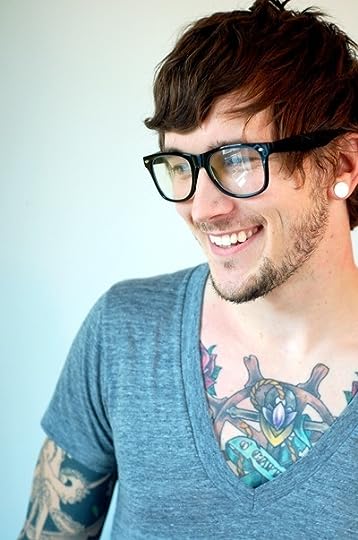 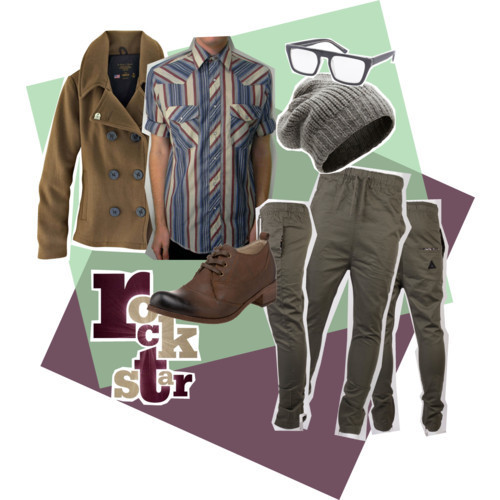 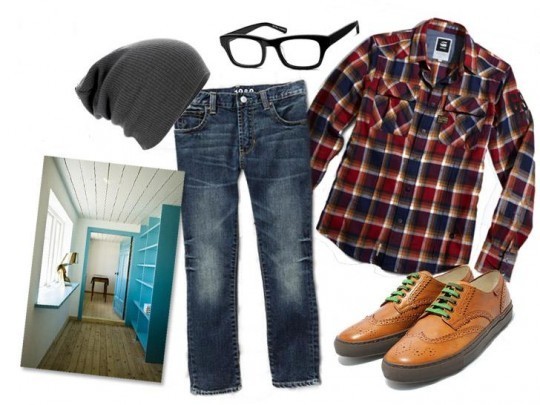 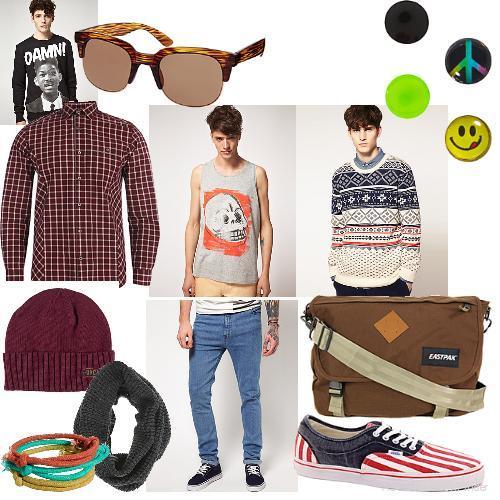 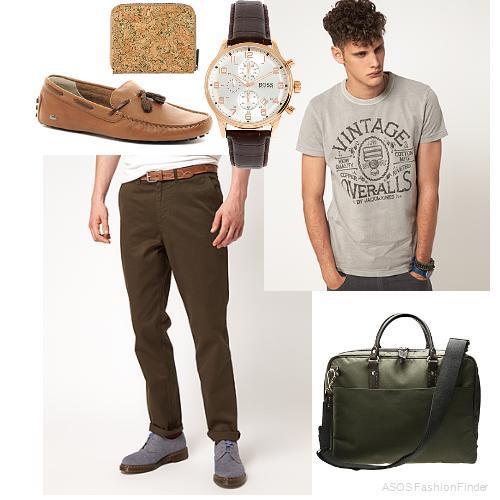 Distinguished Markings: The tattoos as shown on his body.

Personality: To those who address him as Professor Stockton, he is a teasing teacher that loves to crack jokes to make the class more casual. The students can tell what kind of mood he is in by the way he teaches that day. He tries to keep his personal life and work relationships separate. Charlie has a tendency to exaggerate the differences in ages between his students and himself.

History: Charlie was born in Charlestown, South Carolina to a single mother. He would see different men pass through and eventually he found himself the older brother of three little sisters. Growing up he witnessed all different types of racism, prejudice, homophobia, sexism, and more. He got a scholarship to Stanford from doing Lincoln Douglas (a debate based upon morals) in his debate team. The former Physiology professor took such a liking to Charlie, they co-wrote a book together. His teacher and him got along so well that before he retired, he requested Charlie to be his replacement. 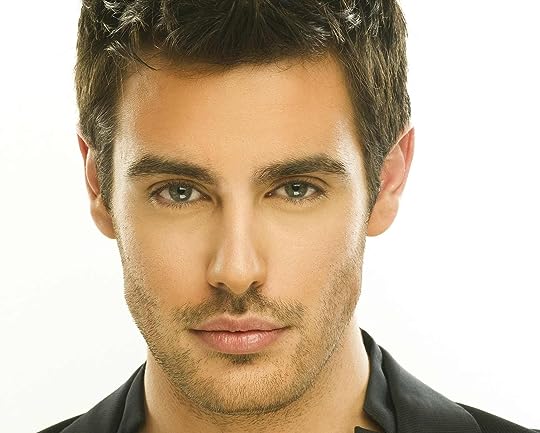 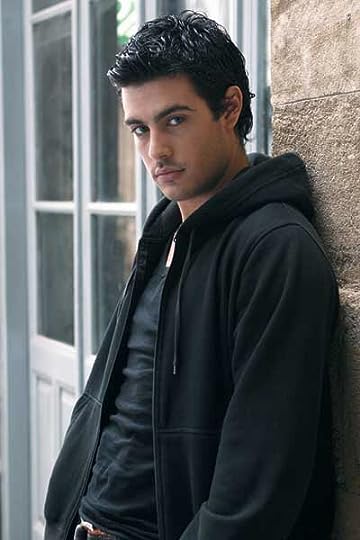 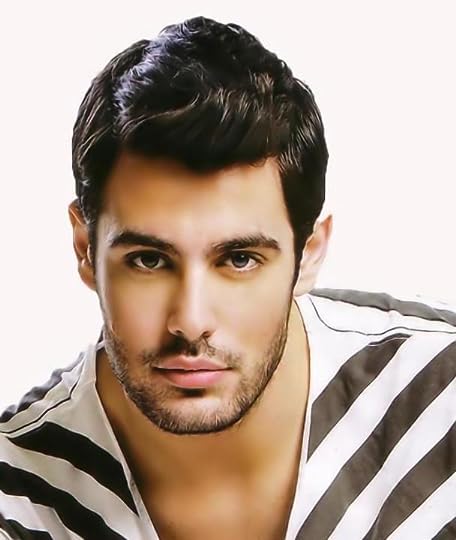 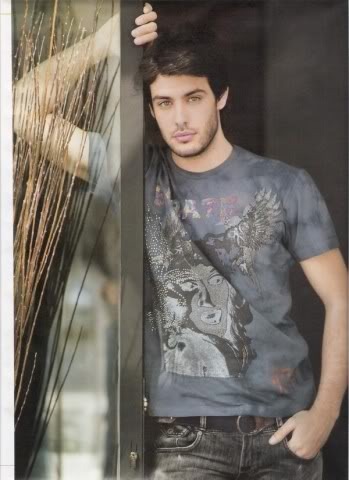 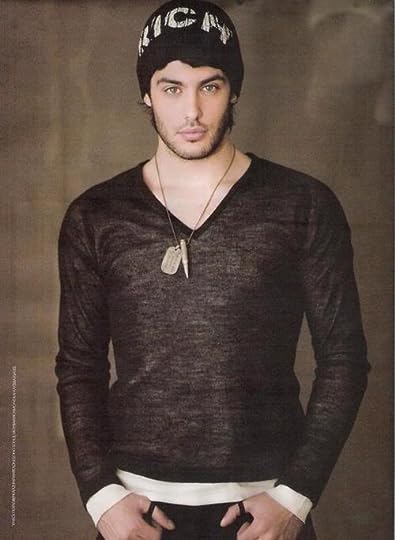 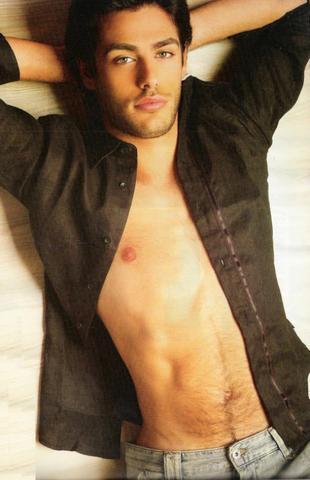 General Style: Suit, Tie, dress shirt and pants on work days, on off days he is swimming or wearig v-necks and shorts.

Distinguished Markings (If any): none exept his eyes

Personality: He believes in holding a high standard in his class expecting eachstudent to participate and work their hardest to the best of their ability. He tries to ensure his students personal lives are not brought into the classroom as well as his own. He is open in his life and talks to really anyone who wants to talk. To his students he is seen as a true councellor to his students getting to know each one personally.
He never tries to over step the boundaries of the Sutdent-Professor relationships he is permitted by legal authority, but sometimes it does touch the line a bit too much.
His colleagues do not know much about him compared to his students.
He is a very kind and charming guy, but something mysterious rest in his eyes that no one can pin point.

History: Born in Athens, Greece to a doctor and a photographer. His mother cared for patients on mission trips to Africa and his father did alot of exploring to the most beautiful and exotic places in the world.

He went to a university in NYC, US. There he studied the arts adn teaching. Naturally being able to speak two other languages beside of English he managed to getting a teaching degree in Greek and Latin.

His parents are long gone now as they died a gruesome death being sacrificed by villagers believing that they were the reason God cursed them with a drought and famine.
He moved tot he states living with distant american relatives from age 17 to 21. Once he moved to California for his teaching carreer he managed so much in hopes to make the spirits of his parents proud of him.
Relationship status: Open and Bisexual

The teacher is a very important person, so his portrait will not be easy to create, I want to help students and recommend a service like this https://edusson.com/write-my-paper, for writing papers for the college, I think it will be useful for students.