What should we do??

xD Well. I wasn't thinking that..

Haha. Alright.. I don't mind either. But honestly, I suck at role-playing guys..

I guess we can just do a regluar life/ highschool role-play or something.. If you want to make it fair we can each make a girl and guy. I can try my best role-play a guy. Or we can just each have one character...

Haha, I'm sure, but I just had to make it known Cx

That's fine, I can role-play a guy no problem. We can just do one each, unless you really wanted to practice.

Actually, now that I'm thinking about it, how do you feel about doing a Runaway RP?

Ook. So lemma get this straight.. are we each role-play 2 characters, or one??

What I meant to say was that, like, I don't mind playing the guy at all, so we can just do one character each. Sounds cool?

And yeah? Are you down with that?

Yess. Runaway RP it is!

So characters then? How old should they be?

Alightt. I shall make my character right now considering I'm leaving soon to my Anut Dana's..

Alrighty, I've got to help with dinner, but I'll make my charrie right after!

(On second thought.. Since I'm leaving in a minute or so. I just copied other one my newer characters..xD) 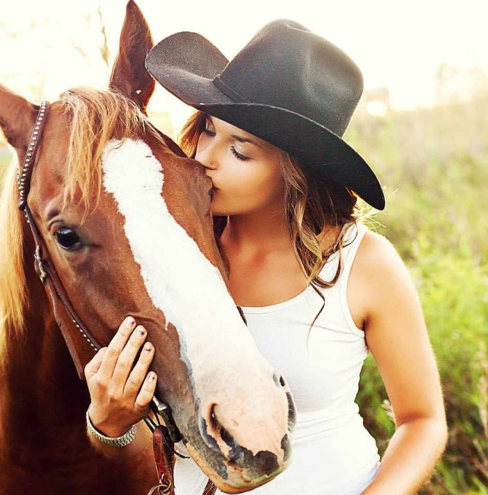 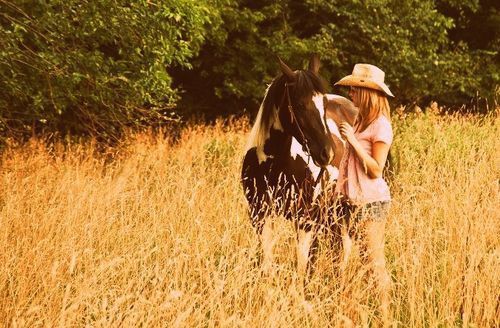 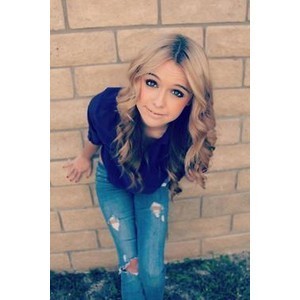 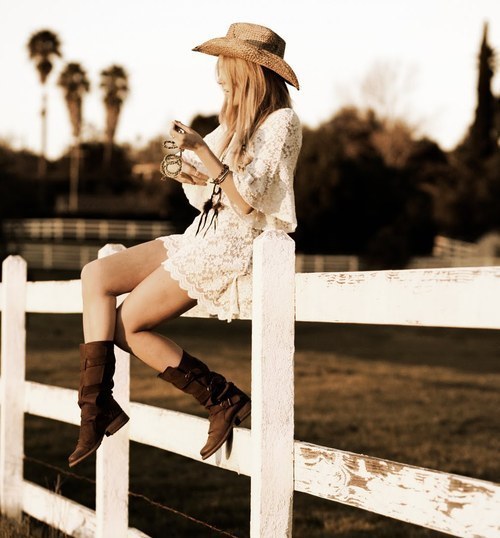 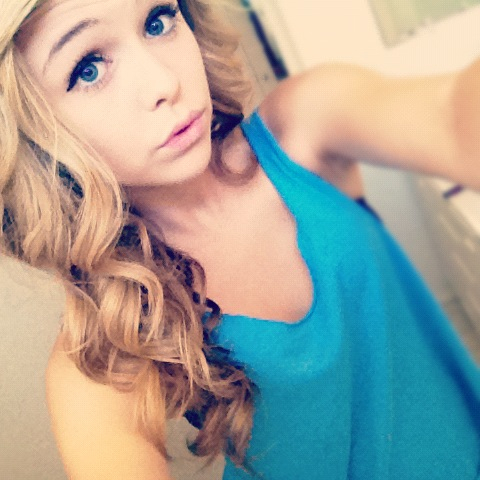 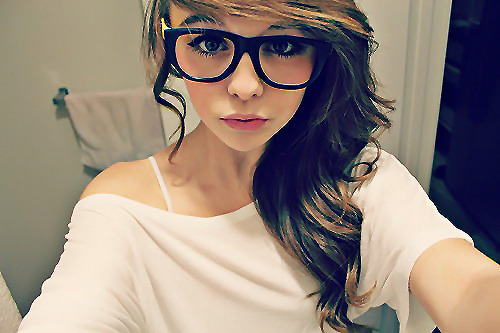 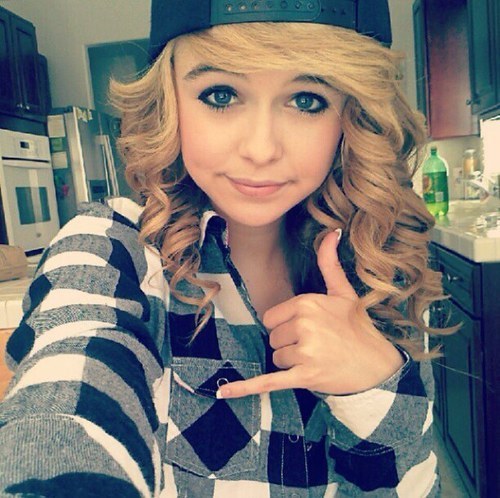 Personality: Julia is suprisingly a real cowgirl. Living in the Country her entire life, shes all about horses and getting dirty. The only thing shes use to is the Country, shes no city girl. Julia doesn't like to go out to the city and school, only because most of the kids bully her for being a country girl. Though shes very proud of being a cowgirl, she doesn't like being made fun for it. So the only time shes happy and comfortable is when shes home at her Ranch, and with her horse Rookie. Julia can be pretty serious and competitive, mostly when it comes to rodeo competitions. Usually, Julia is pretty patient and nice. But, Julia does have a smart mouth and sharp tongue meaning she can come up with the best comebacks against someone else. Even though shes a inncoent young girl, she can easily fight back strongly if needed. Julia is really protective, mostly of loved ones.

Background History: Julia McCreery was simply born in Nashville, Tennesse. Born a country girl. Unlike most familes, Julia's parents were living on a horse ranch, well-knowned and famous across the state. The only reason their more well known then most ranches, is because their ranch was welcomed for boarding, horse lessons, curing horses, you name it. So, for Julia's entire life she grew up in the country and around horses, making her have a strong connection with them. The first time Julia got in the saddle on a horse was when she was four! With her fathers and mothers help of course. Like most children, Julia had a strong connection with one of her parents, her father. He taught Julia everything there was to know about horses. He taught her how to care, how to ride, and how to bulit a bond with them. Over her years, Julia spent most of her time at the ranch, whether it was making new friends or just riding. As she grew older, the more she got better with horses. Soon enough, when she was about 15, she had been working with the horses that needed to be cured of fears. Her family, and even other riders, were suprised to see how easily and fast she worked with them and cured them. And suddenly, the word spreaded to the ranch and across the country, that Julia was a Horse Whisper. Julia always refused that she wasn't, but people kept pressuring that she was. So she gave up and gave in finally. On Julia's 16th birthday, her parents had gaven her, her first horse which is Rookie. Rookie and Julia went to a world famous rodeo in Canada, being her parents couldn't go, Scotty, her brother, went instead. As they were in their hotel room one morning, Julia suddenly got a call from her mother. Heres The Exact Scene: Phone rang early one morning. Her momma's voice strained over the speaker, she'd been crying. "It's your daddy, you need to come home. This is it, I think he's dying.." her mother's voice said. Julia's eyes widened as tear began to form in her eyes, Scotty noticed and rushed to her side. Her mother laid the phone down by her father's head. The last words that he said was,
"Cowgirl don't cry
Ride, baby, ride
Lessons in life show us all in time
Too soon God lets you know why
If you fall get right back on
Good Lord calls everybody home
Cowgirl don't cry.."
Tears began to fall down her cheeks after he finished, it was the song they shared. With that, Scotty took her phone and hung up, throwing her phone on the bed. "Julia.." he whispered as she wrapped his arms around her. Julia sobbed against Scotty, she couldn't believe it.

Sexual Orientation: Straight
Relationship Status: Single
Crush: None (Open)
Theme Song(s):
*Mama's Song by Carrie Underwood
*Beautiful by Eminem
*Cowgirls Don't Cry by Brooks and Dunn
*Boondocks by Little Big Town
*Song of the South by Alabama
*Beer for my Horses by Toby Keith
*Play Somethin' Country by Brooks and Dunn
*She's Country by Jason Aldean
*Where I Come From by Montgromery Gentry
*Take A Back Road by Rodney Atkins
*Kick It In The Sticks by Brantley Gibert
*5-1-5-0 by Dierks Bentley
Pet(s):
*A Chestnut American Quarter Horse Mare named Rookie; (view spoiler)[ 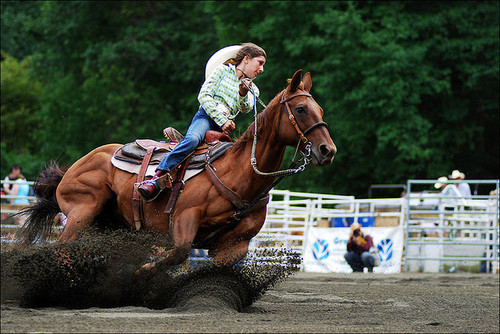 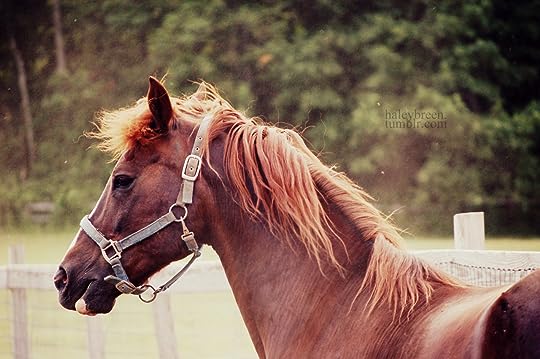 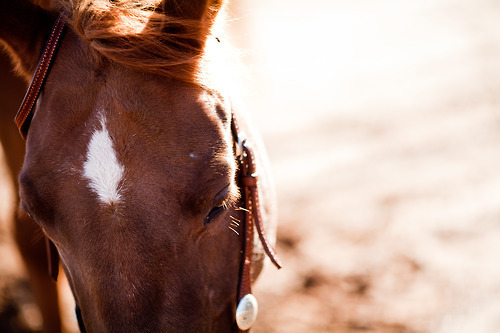 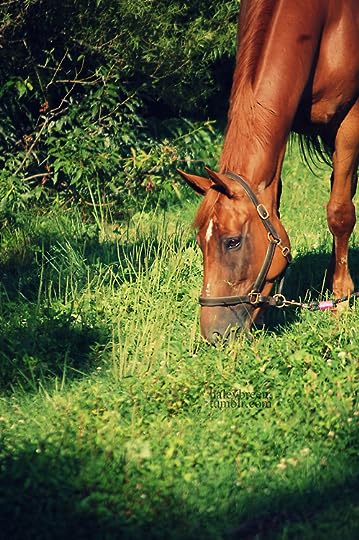 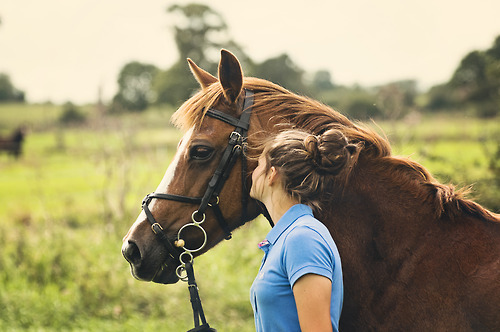 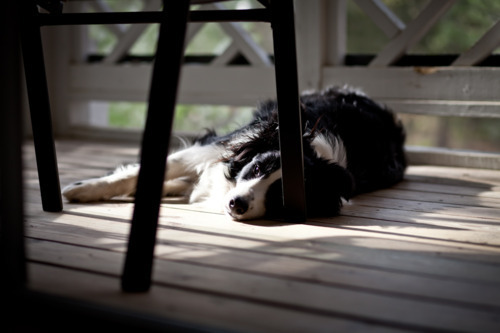 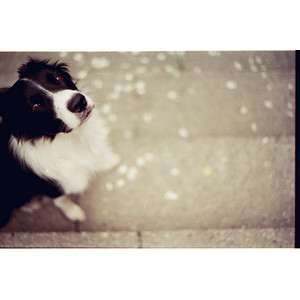 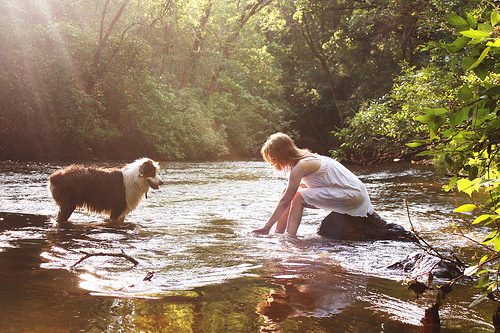 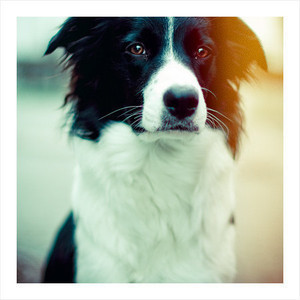 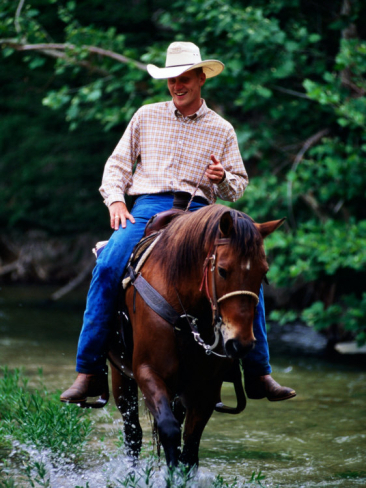 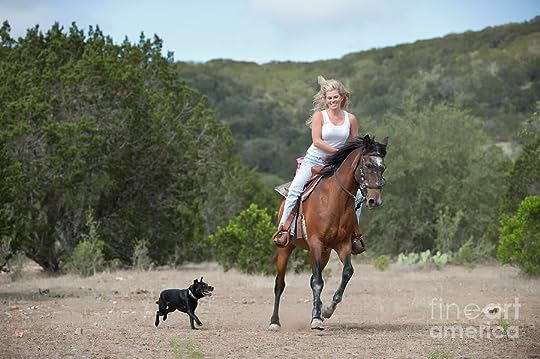 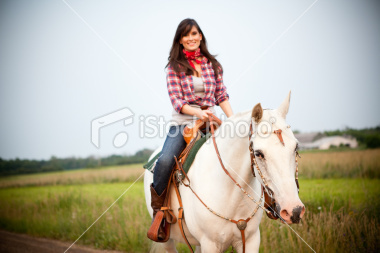 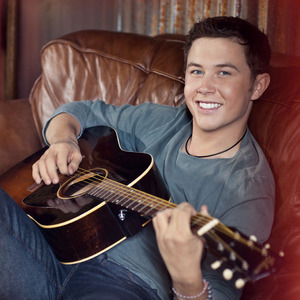 Well. I had no wifi at my aunt Dana's... Well again. she does love out in the country xD whatever. I was to busy playing with my new dog anyhow...