7 views
Start > Find someone to RP with

Mod
Name:
Gender:
Species:
Appearance:
Personality:
Which territory:
Where to: 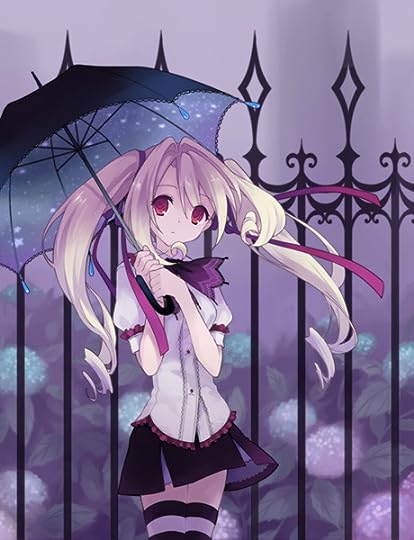 http://25.media.tumblr.com/tumblr_m1f...
Hair Color: Top is pale purple, then it looses it color as it goes down. The bottom/tip is white
Hair Length: When in high pigtails, it reaches near her waist, when it's down, it reaches a few inches above her knees.
Height: 4'11"
Weight: 92lb
Eye Color: Hot pink

Personality: She can be a bit weird, but is also understanding. She's kind and will exchange her life for the well-being of her friends. She dosent trust people very easily, and she have kind of a short temper...

Personality: Elda has a crazy personality and had a habit of bullying other vampires which causes them to fear her and her family. All the vampires in Japan has heard of Elda to be the fiercest vampire you shall ever meet. She is super fond of her grand children, and fusses over them. She's mischievous and likes to pick up fights-which she usually wins. She dosent get along with her daughter in law.


Which territory: Vampire Half 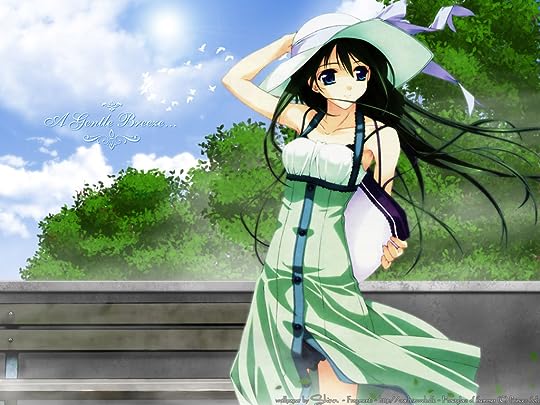 {Personality} Akari is sweet and loving. She's kind and friendly to all people. To her friends, she's often called their 'ray of sunshine' She is mostly find outside in the meadows sketching. She always speak in a soft voice and never raise her voice.

{Which territory} Human Half