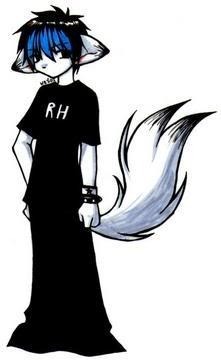 He also has paws instead of feet.
Personality: TBRP'd
History: TBRP'd
Family: His mother, and his 5 siblings
Girlfriend: Open
Crush: Open
Other: He can jump really high, and run really fast

Luv Anime, I luv manga and Furba!!!!Luv Hetalia and Rapunzel's Revenge!!!!!!! I just love anime, If people don't like that, deal with it! 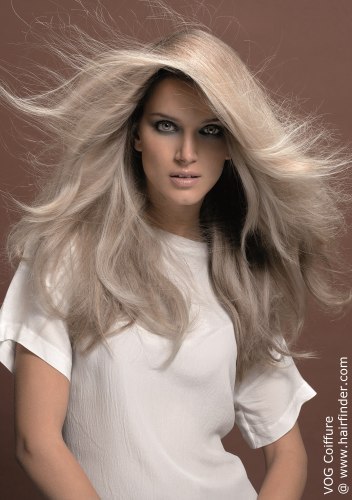 Personality: kind and warm unlike her mother. she is probably the nicest and happiest person youll ever meet. she loves snow and squeals with joy wen she sees it or makes it.

History: lived with her dad till 2 yrs ago and er best friend turned oyut to be a satyr...... you probably know where it goes from there

Family (Outside the gods): her dad 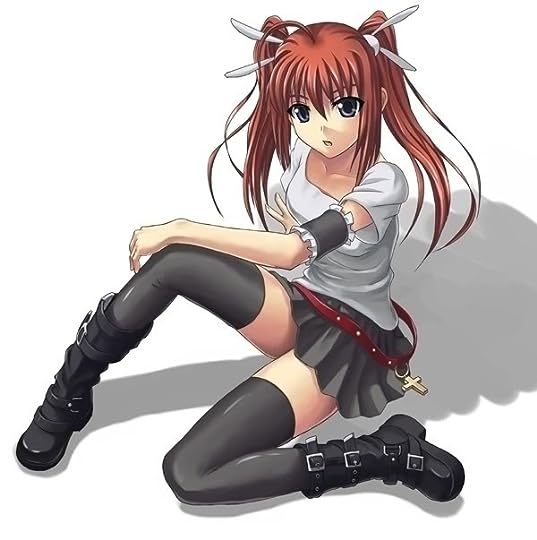 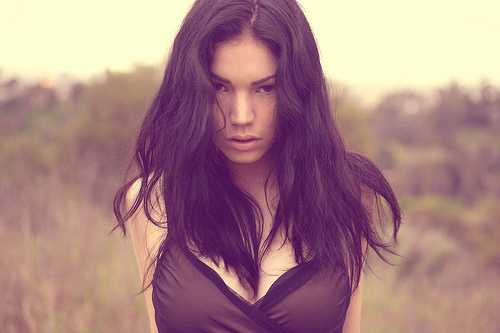 Personality: She is shy, yet loud. Unlike most people, She has a split personality. It has always made her a bit weird. She is a bit bitter-sweet and loves talking to her friends. She can be very talkative and never knows when to stop. She is charming and is very unlike most people, she is also very sweet to her friends.
History:She grew up well cared for and was raised to be a bit of a brat, which is why she has her split personality's. She had a lot of friends and was easy to get along with until she was about 12. That was when she started spreading rumors and lies. Despite that, she was still popular and kept switching back and forth. She is now in her 'good' personality, but you never know....
Family:(view spoiler)[Her Sister Monica, and her dad

Those are the accepted ones

~just so you know, I have multiple characters that I want to write about~

Full name: Abigal Montgomory
Nicknames: Abby, Sunshine
Birthday: July 4 (yep, you read it right)
Age: Almost 14, currently 13
District:10 (Apollo)
Gender: Female
Powers: amazing with a bow and arrow, can create music that can control people,blind people with light, healing
Appearance: 5'3 1/2, long, wavy strawberry blond/red hair with rainbow streaks in it ( after an accident with her younger half-brothers, when she was sleeping), tan, green/hazel/light blue eyes (it depends on the day), LOTS of freckles across her cheeks and nose, skinny (she is athletic)-sorry for not having a picture
PERSONALITY: kind,loving,caring,bubbly,artistic,athletic,fun-loving, sometimes childish
history (uh-oh,I tend to write a five-paragraph story instead): When Abby turned 8, she asked her mortal mother, Ann Montgomory,who her father was. Her mother replied with a "Hmph".On her 10th birthday a bunch of venti (do you reconize the Jason reference?)which is the roman turm for I don't know,hold on- yo, Annabeth, what's the greek turm for venti? I forgot again- anyway pretty much the storm spirit Dylan and his little, I mean big, friends. So, a satyr named Garden, weird name-I know, took her to Camp Half-Blood where she was claimed immediatly after entering. So from then on, she met her group of friends and has lived there ever since (since the police are out to get her, along with a kidnapper she ran away from during her trip with Garden to Camp.)
Family: Ann Montogomory, mother (died in a car accident)
Joshua Montogomory,younger brother (died after birth when Abby was 6)
Kaitlyn Montgomory, older sister (died after being kidnapped when Abby was also 6, raped, and died after trying to give birth in the hospital, she was only 16)
Boyfriend/Girlfriend: open
Crush: Carter MacInter, from the Zeus cabin