18 views
“7 Secrets of the Twilight Sequel”.

Brandon Michael Vayda New Moon Jared OK Magazine has an article that touts “7 Secrets of the Twilight Sequel”. Thing is, loyal readers of this site probably already know most of the “secrets”. Some of these are a bit gossipy–it is OK Magazine after all–but, if you’re just joining us, it’s a great place to start on your New Moon education:

#1: No Narnia in New Moon: Despite speculation that British actor Ben Barnes, last seen as Prince Caspian in the Narnia movies, would play Aro, the sinister leader of the vampire world, his L.A.-based agent, Nick Reed, sets the record straight: “Although Ben has enjoyed much of the speculation, we haven’t had any calls. There’s no truth to it.”

#2: Bella’s Boy On Set: Kristen Stewart, who plays Bella Swan, will crush the rumors of romance with Robert Pattinson by keeping four-year-love Michael Angarano close. “Her boyfriend will come to visit her on set,” an insider tells OK!.

#3: The Best is Still Unwritten: With filming just weeks away, the cast (with many roles still undecided) haven’t seen their lines! “I am waiting to get my hands on the script. I am looking forward to getting to work!” Justin Chon, who played Bella’s onetime suitor in Twilight, Eric Yorkie, tells OK!.

#4: 90210 Stars Sign Up: AnnaLynne McCord will sink her teeth into the role of Heidi. Gal pal to Emmett Cullen, aka Kellan Lutz, she says, “I’m so obsessed with vampires!” 90210 actor Brandon Michael Vayda will play Jared the werewolf.

Woah!–hold it right there–this is the first we’ve heard of Brandon Michael Vayda playing a part in New Moon…..could there be two 90210ers in New Moon?

#5: Paramore is Back on Track: Rockers Paramore helped launch the Twilight soundtrack to No. 1 with their single “Decode.” Now, sources tell OK! that the group is penning New Moon’s title track. Meanwhile, RPattz, who contributed two songs to the first soundtrack, may sit this one out. “I really didn’t want it to look like I was trying to cash in,” says the modest immortal.

#6: Taylor: From Wuss to Wolf: How did Taylor Lautner pack on 25 pounds of muscle to play Quileute tribe member and werewolf Jacob Black? “A diet high in carbs and protein,” Mark Beier, personal training manager for Crunch in Chicago, tells OK!.

#7: Dakota Goes Gothic: The author describes the evil vampire Jane – who inflicts pain on blood-suckers by thought alone – as having a face that would make a Botticelli angel look like a gargoyle.” And Dakota Fanning is a shoo-in for the part! The Push star tells OK!, “It would be a fantastic experience.”

Wait... is Brandon michael Vayda in 90210 or are you talking about the guy who plays emmett?

I don't know... I don't reconize him. It said he had a name (Mike) but idk. I think he is one the named charactors that may have a line or two here or there, but isn't extremly important.

The pictures are showing up on mine.... 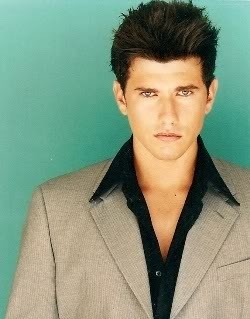 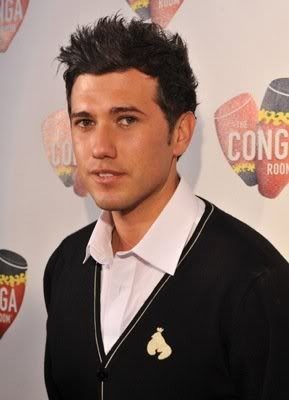 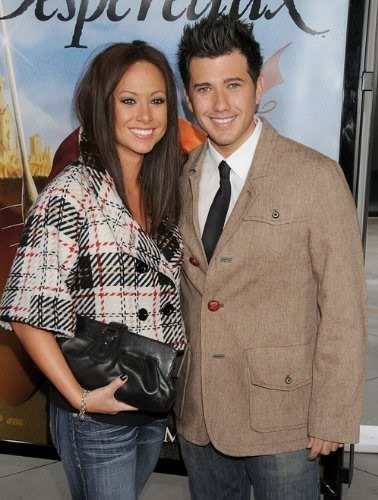 thats his sister...she could be leah or emily

It says jared...one of the guys in the pack.

right. He'd look weird w/ long hair. Never mind... They all have short hair when they are werewoves. Besides jacob.

Yeah true but he's not even cute!!!

He looks so formalar!! It's bugging the crap out of me!!!

You know what I think sucks...that Dakota fanning is listed as part of the cast on IMDB.com and she is before Taylor...it goes Rob, Kristen, Dakota...what the H*** is up with that???