32 views
The Games Station > Find Alonso: Round One starting

In “Army of Ghosts” The Doctor asked Yvonne Hartman if anyone named Alonso worked at Torchwood, until the later episode “Voyage of the Dammed” we had no idea why he'd asked – so he could say ‘Alonsy Alonso’ (which means: ‘lets go/come on’ Alonso in French).

NEWSFLASH:: I have NEVER, just like the Dr (until VotD), met a man named Alonso.

To play you need to sign up so I can keep track of who is who; I’ll put you all on a list. Then you will need to find someone named Alonso just like the Doctor did, it can be a casual bumping into one another and you can ask: “What’s your name?”

The first person to find a man (or woman…o.O) named Alonso wins, and we can start again.

Am I the only one who thinks the doctor is awesome

Can i add you up there Thomas :D

My profile picture is the doctor and Donna

They were the best pair

Mod
Thomas wrote: "My profile picture is the doctor and Donna

They were the best pair"


Yeah they were awesome...kept wanting Donna to say: "I aint bothered" though :P

Mod
I really like Donna, but I thought Rose was the best. Hence me being Rose. ;)

Mod
Yeah, i loved the series of her and the tenth dr...she had only 2 series right? it felt liek more...it was too short

Isairon nymph, If you think about it,rose and the tenth doctor were partners (not love life....) when they met CAPTIN JACK HARKNESS!!!!!!

How'd you figure that out hey :P

You mean when all the companions came back and Rose met jack for another time and said sorry, if so then yeah kinda. (but they do love each other -.-)

All I know is the people that kept saying

"are you my mummy"

Mod
The Doctor dances! That child was kind of creepy.

It was so awesome when the doctor danced 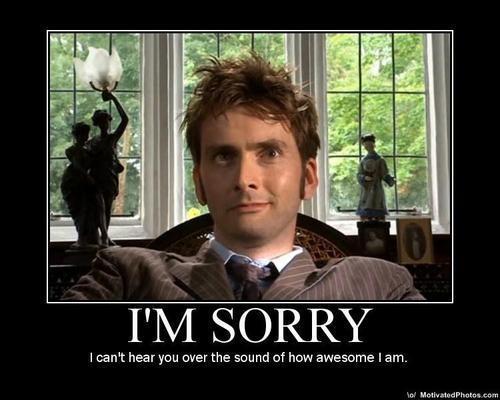 I LOVED that episode, I wasn't allowed to watch until a few years ago, as I was too young before...my mum was spooked...i did the voice for a bit ;)

Mod
I loved this scene 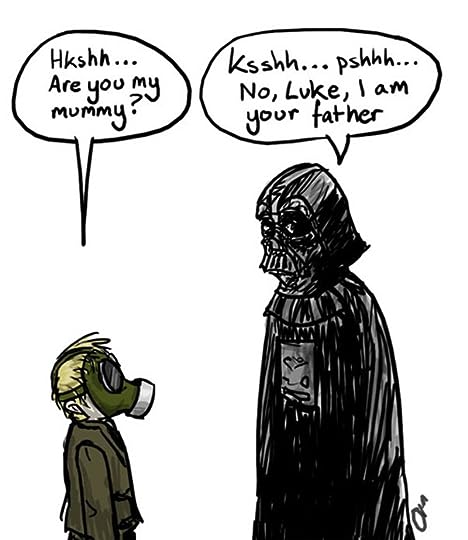 Well we know who the daddy is - i'm talking about darth incase you feel i'm freaking you out doc...

You did freak me out

Mod
Thomas wrote: "You did freak me out"

When first hearing...
"What" 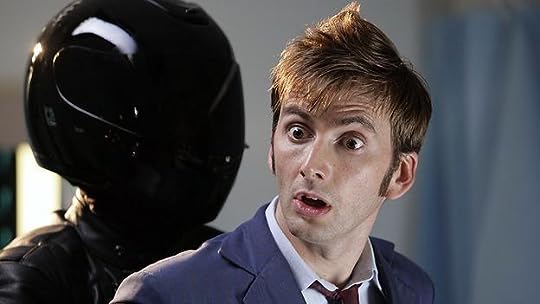 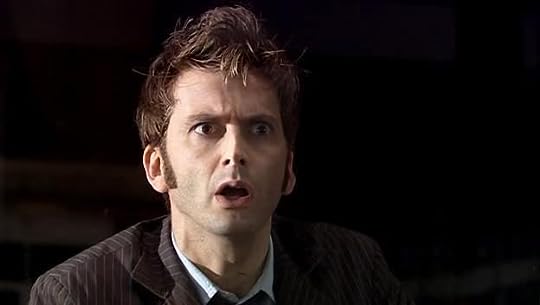 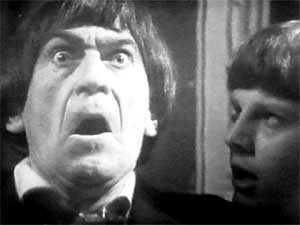 Mod
No, you can't call him TomTom. Tommy it is.

Thank you rose!
I'm bringing you something from Jupiter!
A panda

Mod
I only said that because it belongs to someone else. Gee, thanks. Because a panda will love being in such an urban city and I'll be able to look after it real well.

Guys this is the doctor this message tells you I have been abducted by darleks! It's up to my friends CAPTIN JACK
ROSA HARKNESS
AND ROSE TYLER.
Good luck my friends

Mod
I thought I was stupid and you kept going to different planets to get away from me, chasing after chickens and pandas instead.

Then don't go just get CAPTIN and his daughter to save me:(


And by the way I meant a stuffed panda

Mod
Oh, I'm coming, just because I'm awesome that way. We're on our way, just as soon as I can find them.

*sighs* I shouldn't be surprised. It's cool, don't worry about going to all that trouble just for me.

This is my last message until you save me

Mod
I can't wait any longer*

*Grabs gun, jumps on spaceship and flies it to Jupiter. Puts on suit before exiting and following the GPS that tracks heat signals. Creeps up behind the Daleks and shoots them before they can do anything. Then grabs the Doctor and they run to the spaceship in case there are any other Daleks around. Flies them home.*

There. Cup of tea?

Oh my god you saved my life 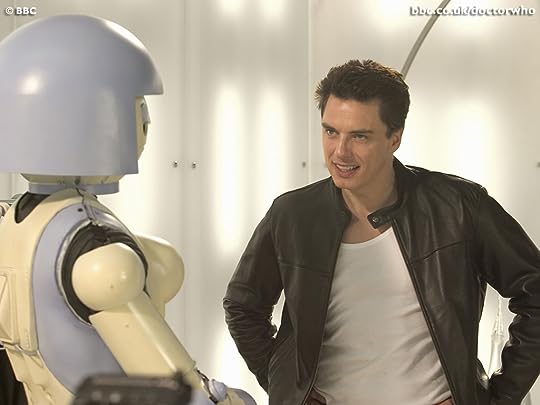 Mod
Hey has anyone found Alonso yet? I know this is my idea and all but i've been pretty nervous asking a stranger if they are called alonso...i would if i was in another town...pretending i'd lost someone...:D YES!

Mod
Thomas wrote: "Oh my god you saved my life

That's what I do.

On the other matter - ha, I'd definitely be too scared to do that which is why I never signed up. :P Maybe in a different town...as long as it was guaranteed that you'd never see any of the people there again lol. 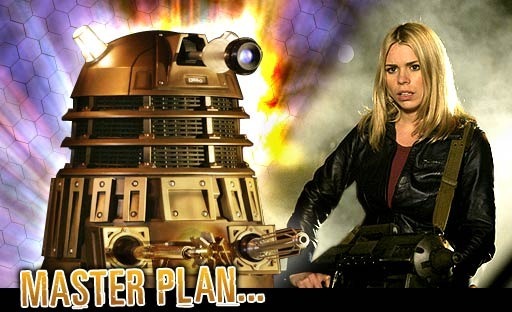