**Please keep the male/female count even! 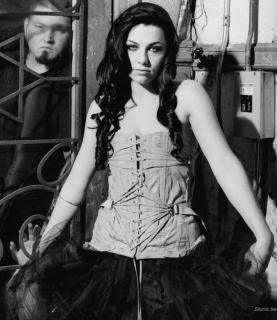 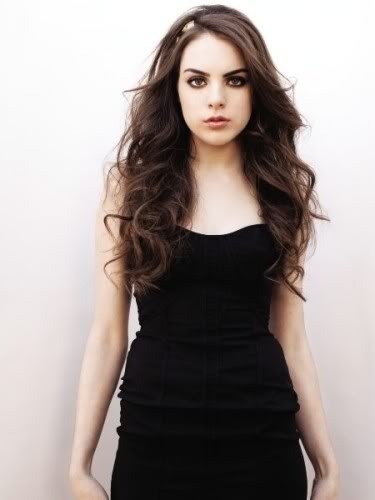 Personality: Ha! Personality?! Like she has FEELINGS! She's cold and cruel, no human emotions, commits the seven deadly sins alot, S*x-drive and dark, deep down evil

History: Lucia was named after Lucifer, the Devil, her father was believed to be a black magic witch and was feared. He was also an abusive drunk who tried to have his way with her and raped her once. She killed him a week later. She then became a Moroi and then drank her lover dead. She then became a Strigoi. She had a fling with someone who is now a symbol of the ultimate betrayl. 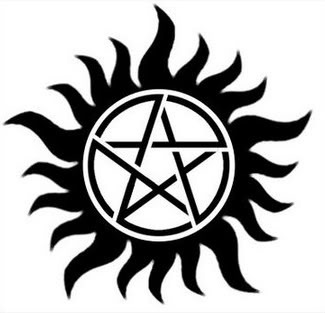 Tattoo on lower back 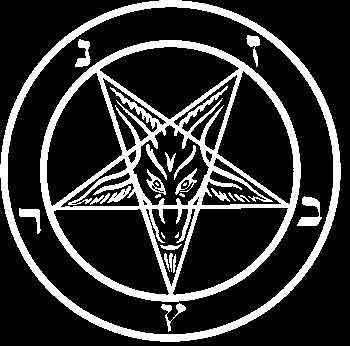 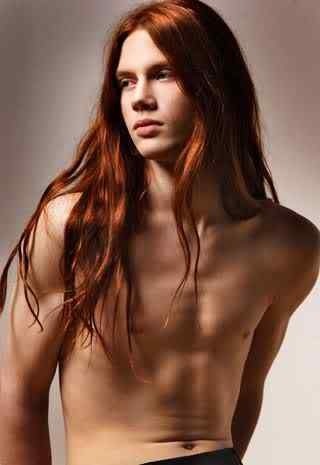 Personality: GREED is his life, money money money. He needs it! He's also a backstabber and he's cold. (are Vampires undead, how does one become a Moroi?)

History: He was a follower of Jesus but betrayed him in the end. He had a crush on Mary Magdalene, Jesus' wife and mother to Sarah. Judas killed their son, Elua, and drank his blood til he died.

(To answer your question I think they're born that way. Books never really explained it)


Personality: Is cold and cruel in a strangely humorous way. Is very sadistic and cold and will "play" with victims before killing them. Is care free about dying or getting caught by dhampirs. Has a deadly sense of calmness at all times. Enjoys turning people into Strigoi forcefully. Was a part of the royal family before being turned forcefully and killing his guardian

Other: Has a black crescent moon tattoo on back of right hand