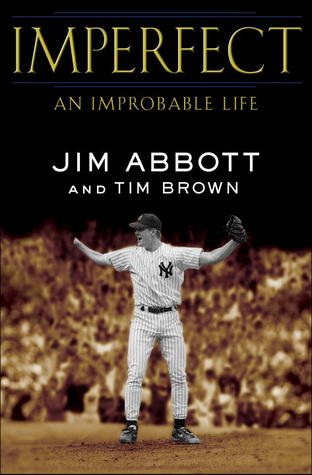 Former professional baseball player Jim Abbott has earned his share of accolades. He won a gold medal pitching for Team USA at the 1988 Olympic Games in Seoul and went on to a ten-year career in the Major Leagues with a legendary no-hitter for the New York Yankees in 1993. What's more impressive, though, is that he did all this with only one hand. Born without a right hand, Abbott began playing local baseball in his hometown of Flint, Michigan, and rose through the ranks to the big time and beyond. After his retirement in 1999, he turned to motivational speaking and advocating for individuals with disabilities. Imperfect: An Improbable Life tells his story. Player, coach, and advocate, Jim Abbott shares with Goodreads his favorite books that celebrate athleticism.

"My favorite sports book and my favorite baseball player. Jonathan Eig beautifully and heartbreakingly brings Lou Gehrig to life in this biography. The tale of Gehrig's achievements and mysterious decline was among the saddest things I have ever read." 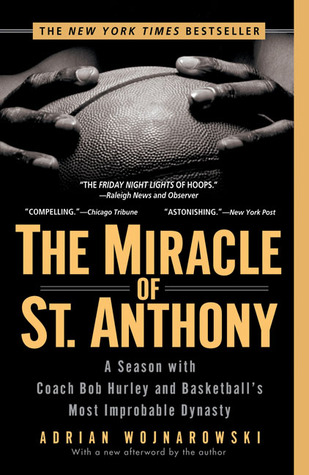 The Miracle of St. Anthony by Adrian Wojnarowski

"Incredible. The story of coach Bobby Hurley's storied basketball program in Jersey City reminded me of the grittiness of my own hometown of Flint, Michigan, and the ability of sports and great coaches to transform lives." 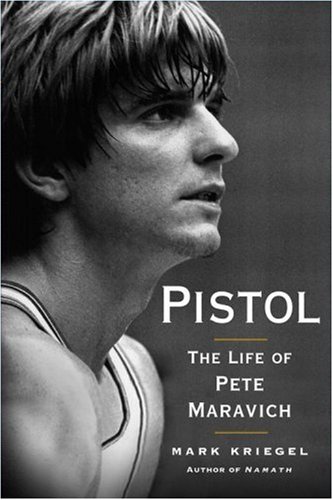 Pistol: The Life of Pete Maravich by Mark Kriegel

"Hard to choose between Pistol and Namath, but I really enjoy Kriegel's exploration of the relationships between fathers and sons. Warning, though, another sad ending." 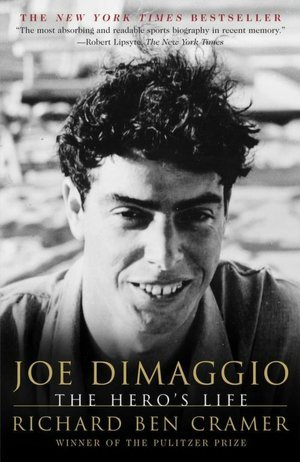 "The writing itself is incredible, and I thought the contrast and conflict between who the public wanted DiMaggio to be and his true personality was fascinating. I have always believed that some of the traits that make some players truly great don't always translate into making them role models."

The Mental Game of Baseball by H.A. Dorfman & Karl Kuehl

"Harvey Dorfman was my friend and an avid reader. His book recommendations, especially All the Pretty Horses by Cormac McCarthy, and his friendship were a guiding force in my life. This book is a must read for any player or coach as they move up the ranks of baseball and the mental approach becomes more and more important."


Vote for your own favorites on Listopia: Top Reads for Sports Fans