Ethnic studies is the interdisciplinary study of racialized peoples in the across the world in relation to ethnicity. It evolved in the second half of the 20th century partly in response to charges that traditional disciplines such as anthropology, history, English, ethnology, Asian studies, and orientalism were imbued with an inherently eurocentric perspective. Ethnic Studies was created to teach the stories, histories, struggles and triumphs of people of color on their own terms. 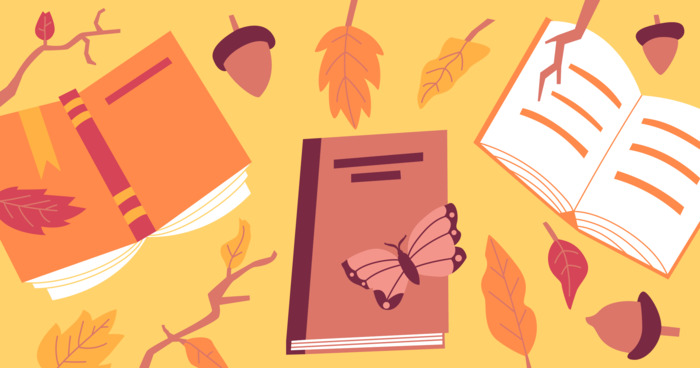 “ My tumultuous feelings were getting stronger and had to be evaded aggressively. One was especially tenacious: 'Would it really be so bad to leave Gregori? ”
― Patricia V. Davis, Harlot's Sauce: A Memoir of Food, Family, Love, Loss, and Greece
0 likes

“ The experience of slavery is the bedrock on which Caribbean society has been founded. ”
― Sharon Hurley Hall, Exploring Shadeism
1 likes

Who'S Afraid Of Post-Blackness?