Goodreads helps you keep track of books you want to read.
Start by marking “Ruby for Rails: Ruby Techniques for Rails Developers” as Want to Read: 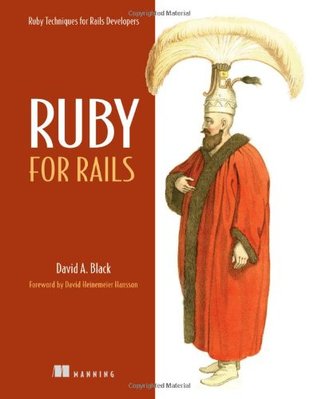 We’d love your help. Let us know what’s wrong with this preview of Ruby for Rails by David A. Black.

Preview — Ruby for Rails by David A. Black

Newcomers to Ruby will find a Rails-oriented Ruby introduction that's easy to read and that includes dynamic programming techniques, an exploration of Ruby objects, classes, and data structures, and many neat examples of Ruby and Rails code in action. ""Ruby for Rails"": the Ruby guide for Rails developers!

To ask other readers questions about Ruby for Rails, please sign up.

Be the first to ask a question about Ruby for Rails

Start your review of Ruby for Rails: Ruby Techniques for Rails Developers

Jun 18, 2008 Kevin rated it liked it
Shelves: technology
A good introduction to Ruby the language, described coming from the perspective of a Rails user. The chapters on the Ruby environment itself were rather good, if a little too detailed at times. The book was a little long considering what it covered and tried to do too much (i.e. there are better books for learning Rails so it would have been better to shorten those chapters and focus more on the language aspects, tying them back into Rails where appropriate).

Aug 31, 2008 Andrew rated it liked it
Shelves: tech
At times too detailed but great for when I needed the detail I couldn't find anywhere else. What also struck me was that the author is very much a part of the Ruby community and if you want more from him and others all you need to do head out to the rubytalk list.

Aug 30, 2010 Irwin rated it really liked it
Shelves: programming
Very well written, extremely readable. My only real criticism is the difficulty in using the text as a reference, which in all fairness is not a primary purpose of the author.

Jul 23, 2007 Javan rated it it was amazing
Possibly the best computer book I've read for any language.

Aug 01, 2008 Alexander rated it it was amazing
highly recommended for anyone new to ruby and rails - this book helped me a ton

If you like books and love to build cool products, we may be looking for you.
Learn more »

About David A. Black

Books by David A. Black 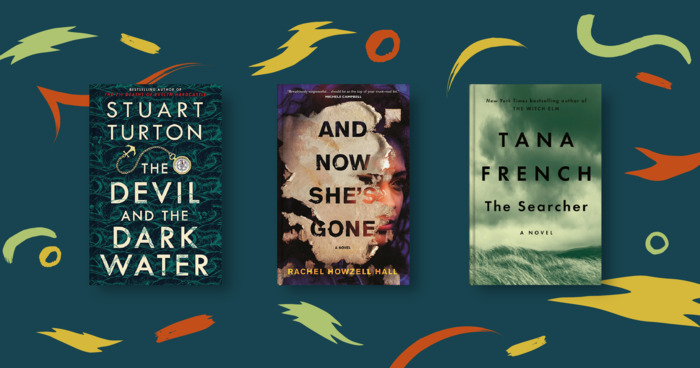 The Big Mysteries and Thrillers of Fall
It’s time to turn your attention to something dark and twisty, to a story (or two or three) so engaging, the pages just fly by. In short, it’s...
Read more...
40 likes · 10 comments

Trivia About Ruby for Rails: R...