Goodreads helps you keep track of books you want to read.
Start by marking “محاولة في أصل اللغات” as Want to Read:

We’d love your help. Let us know what’s wrong with this preview of محاولة في أصل اللغات by Jean-Jacques Rousseau.

To ask other readers questions about محاولة في أصل اللغات, please sign up. 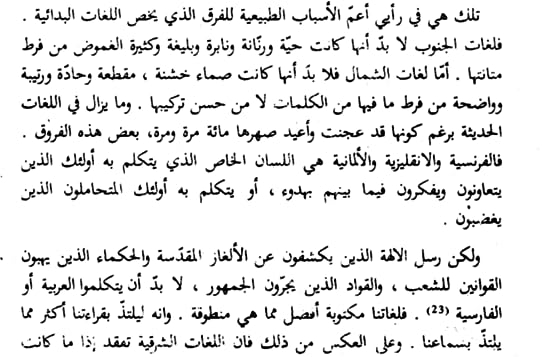 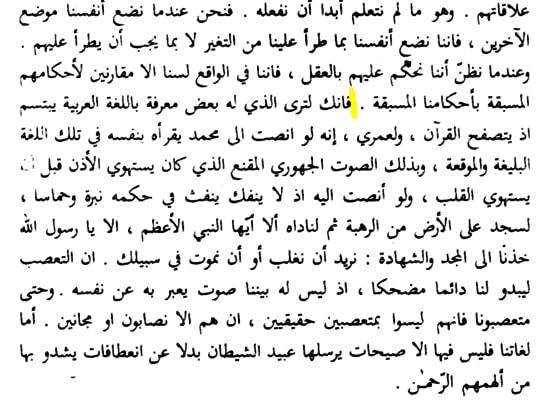 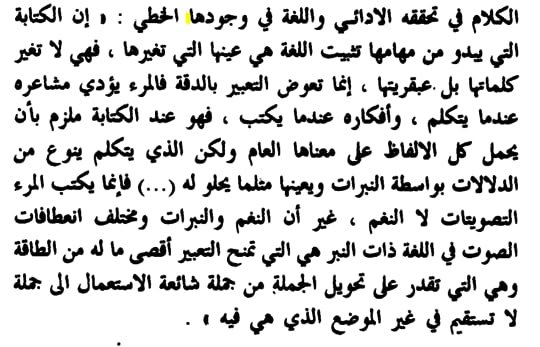 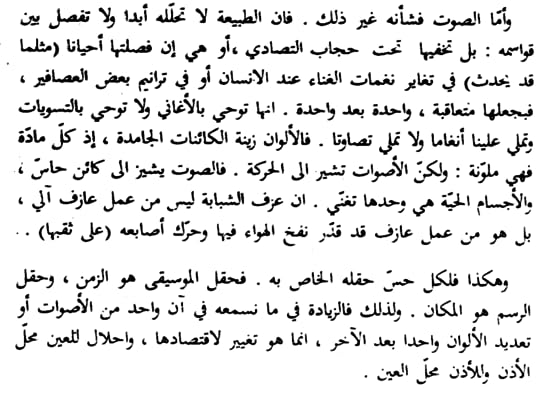 Nov 10, 2015 Jan rated it really liked it  ·  review of another edition
It was a slightly difficult read at my intermediate level of French, but interesting to read Rousseau's ideas, some of them surprisingly modern for the mid-18th century, some just plain idiosyncratic, and his relating language and music, and the comparison he makes between languages. His little digs at his ex-friend Rameau and French music in general, and French opera in particular, are fun. My struggles were rewarded.

Oct 09, 2019 Giovanni Gregory rated it really liked it  ·  review of another edition
Delicado. 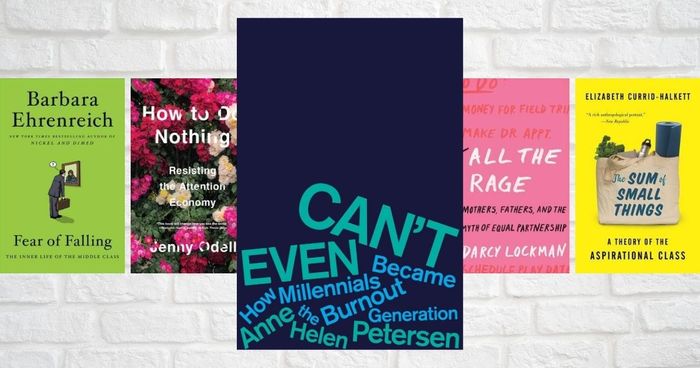