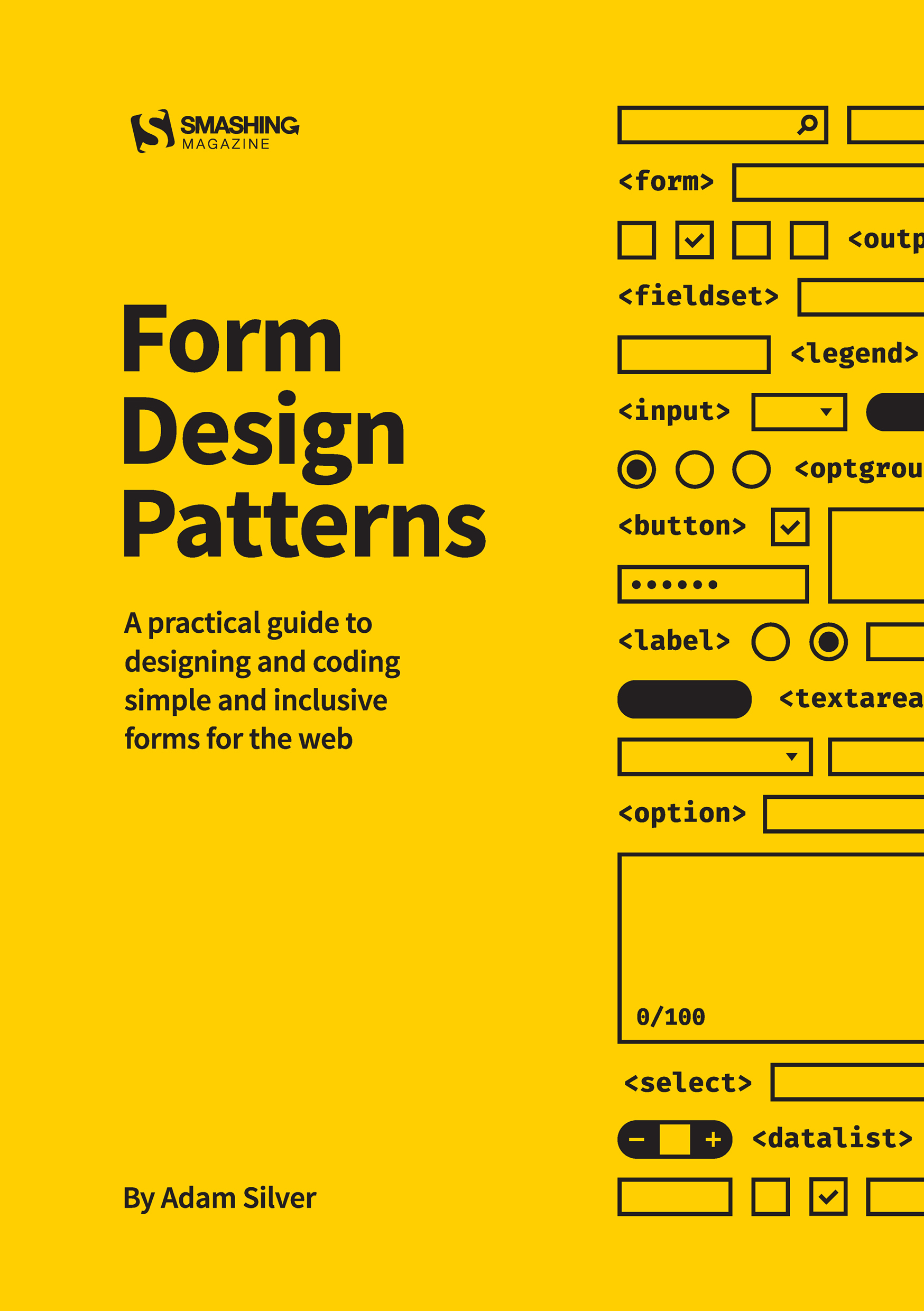 3.98
105 ratings13 reviews
Rate this book
Without forms, the web is a passive experience where content is just consumed. But with forms the web can be collaborative, creative and productive. Forms are at the center of every meaningful interaction, so they’re worth getting a firm handle on.

It's a long book, and while it can be dipped into, I think it benefits from being read cover to cover: his approach and thinking are set out in the first third, confirmed in the second, then elaborated in the third. When in a later chapter he styles a label as a button on an upload form, you understand why he has made that decision, when in earlier chapters that might have seemed anathema.

This isn't dogma, its practical guidance: user research and commercial implementation support him. His approaches work, but your needs and -- most importantly -- your users might tell you otherwise, in which case, you should listen to them.

I have some complaints: it's long, and his JavaScript seems a little old-fashioned already given his use of jQuery and constructor functions (presumably, his research says that this is the style his audience will most appreciate) but, really, these are nonsensical issues to take and mostly inspired by professional jealousy.

Use this as a reference. Ask "what does Adam say about this?" and then go to the book. Why must I, yet again, rehearse the reasons about how elements should be placed and styled, why colour contrast should conform to particular ratios, what is the use of content for screen readers? I have Adam's book. 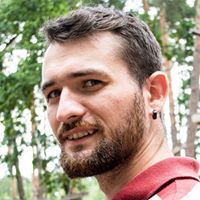 Still a recommended reading to any web developer out there.
Nadya Tsech
202 reviews15 followers
September 16, 2019
I liked the structure and the first chapter of the book. But every time I consulted the book to find practical information it was too generic or wasn't applicable to my case.

Morgan CUGERONE
1 review
March 10, 2019
Form Design Patterns is so insightful it makes you a better developer at each section you read from it!
Not only in regards to learning tips and tricks about delivering a more inclusive experience but also in regards to sharpen a solid agile mindset. Indeed each pattern is covered in an empirical and iterative approach in my opinion.
The focus given on Progressive Enhancement really opens your eyes on what to focus on, as well as fostering a mindset to build simple and resilient UI/UX, even for complex patterns.
What is hard though, is to look back and realize how you did it wrong all these years. But as we often say it is never too late.
This book constitutes a perfect addition to Resilient Web Design by Jeremy Keith and to Inclusive Design Patterns by Heydon Pickering.

Ian
127 reviews
June 3, 2020
A nice and easy read that is up to date (at least at the moment) on best practices. It's rare that a book covers solid UX principles while also showcasing real-world coding examples. It's fairly general, so if there's something ultra-specific or an odd edge-case, this manual might not help. Overall, a practical resource to keep around for quick reference.

My main complaint is with the epub version. For some reason, the code examples were formatted oddly on my Nook and difficult to read. It views better on iBooks, but it still could've used some tighter design for better readability.

Alberto Garcia Ariza
190 reviews12 followers
August 26, 2019
I thought it was going to give a more comprehensive list of deign patterns for forms, but it goes through 10 in depth forms case studies. The javascript parts were too much for me, and that's the reason of my disappointment as i wished it could be more design centered. Nevertheless it's a very good book, and you can learn a lot about making robust and inclusive forms
Nawel
1 review
January 16, 2020
good
Jose Luis Rodriguez
2 reviews
June 9, 2020
Good balance of UX and Frontend development

Andrew Boswell
9 reviews
March 22, 2021
A very clear text book on how to design a form. I have used it in the design of my app TaskAngel To-Do List
Icaro Ferracini
2 reviews
August 22, 2021
Boas referências de padrões em design e código
Giacomo Debidda
25 reviews
October 16, 2020
Excellent book that made me realize how complex is to design a HTML form that works well for every user.

Each chapter describes a different form for a particular use case (e.g. checkout form, login form, etc), so the chapters can be read independently one from the other. For each form, Adam describes the best practices, the things to avoid, provides links to demos and additional resources.

There is no use of JS/CSS frameworks, so the book has great re-readability and I think the knowledge it contains is pretty much timeless.
Displaying 1 - 13 of 13 reviews