Goodreads helps you keep track of books you want to read.
Start by marking “AIDS Demo Graphics” as Want to Read: 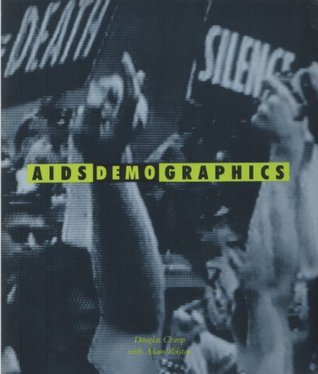 We’d love your help. Let us know what’s wrong with this preview of AIDS Demo Graphics by Douglas Crimp.

To ask other readers questions about AIDS Demo Graphics, please sign up.

Be the first to ask a question about AIDS Demo Graphics

Oct 15, 2012 Macartney rated it it was amazing
Shelves: gay-lit
Bought this almost two years ago but finally read it after seeing "How to Survive a Plague". Such a valuable primary resource. Amazing that it was published in 1990, when ACT UP had "just" started. Such an insightful and analytical piece of criticism while still in the thick of "IT". Slightly biased against Reagan, Bush and the federal government, but those assholes totally deserve it. Great pictures that I would frame if I didn't want to not destroy my copy of the book.

Nov 06, 2007 Milo rated it it was amazing
Shelves: totalfavorites
I love this book. It's a graphic history of the beginning years of ACT UP from 1987-about 1993. As an activist, artist, and designer this book was super influential to me, and I still appreciate all of the work in it. Unfortunately, I've had probably 4 copies that I keep lending out and never getting back.

Douglas Crimp
13 followers
Douglas Crimp (b. 1944) was an American writer, curator, and art historian. He was professor in art history at the University of Rochester. 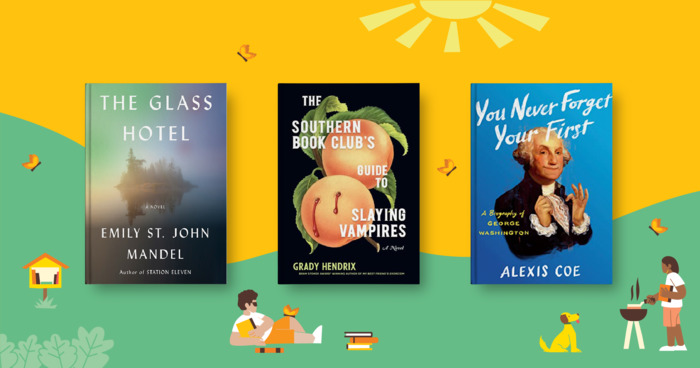