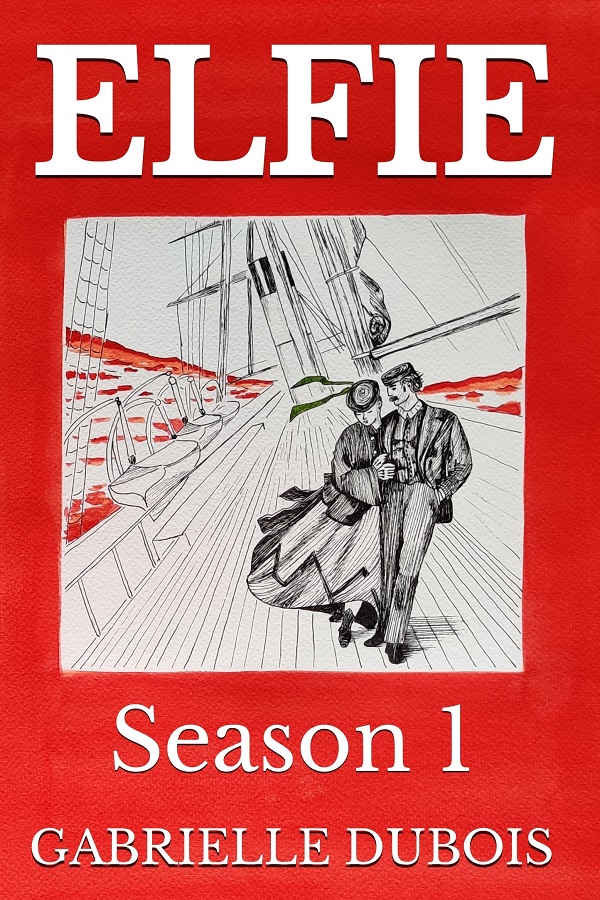 Enter Giveaway
It’s Paris, and the year is 1865. Two strangers from completely different worlds cross paths. Angus King is making a way for himself in the bohemian world of artists; Elfie Montesquiou is only fifteen and has just run away from her conventional middle-class family. What is this man’s true nature and what is his terrible secret? What sordid event caused this young woman to flee her home? As they struggle to live their lives to the fullest in a world where Angus is forbidden to love Lord Wanton and where Elfie is forced to marry for money, they decide to strike a mysterious deal, turning Elfie into an alibi and allowing them both to continue their quests for love and freedom, for better or for worse. This fascinating novel with engaging characters, and meticulously researched for historical accuracy, speaks of freedom for men, for homosexuals, and above all for women. And as a special treat, ink drawings accompany each chapter, in the style of historical 19th century novels. 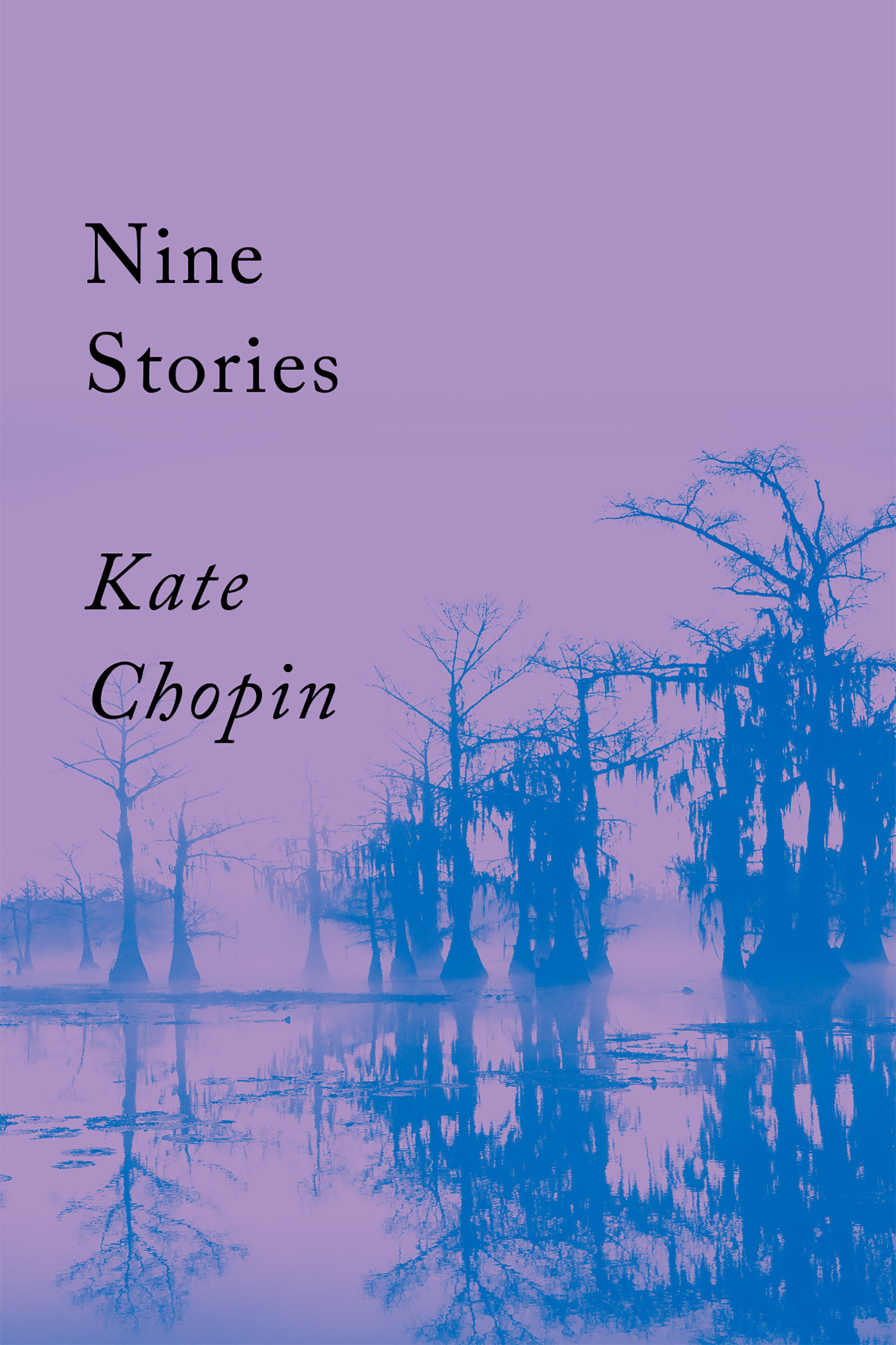 Enter Giveaway
A carefully curated selection of stories from “one of the foremothers of 20th-century literature and feminist thought” (The New York Times), known for her deep emotional acuity and nuanced depictions of women

Today, Kate Chopin is widely considered a pioneering and influential feminist voice in American letters. Her fiction, though not embraced in her day, has endured into our own, and grapples with fundamental questions of marriage, sexuality, race, and the role of women in a modern society. The nine stories collected here elaborate on Chopin’s timeless themes while evoking the rich Louisiana setting so often featured in her work.
Displaying 1 - 2 of 2 giveaways
Giveaways you've entered