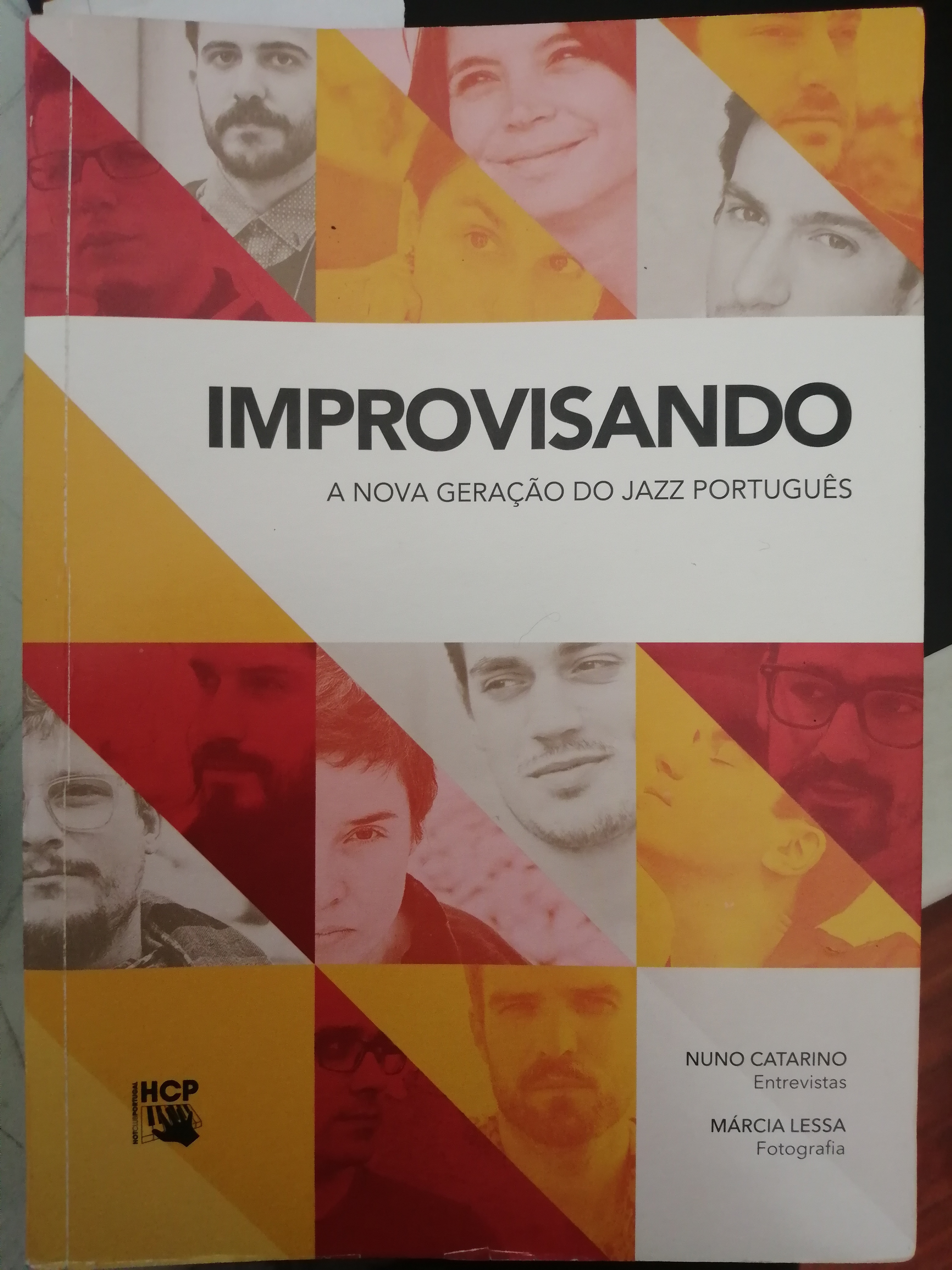 Fernando Pestana da Costa
503 reviews12 followers
June 11, 2020
The last two decades, since the beginning of the millennium, have been an extraordinarily productive era in Portugal for Jazz and Improvised Music. The appearance all over the country of music schools with jazz programmes, as well as a number of courses in some higher education institutions, and opportunities to play in a fairly large number of festivals, concerts, and clubs, led to the appearance of a community with large number of creative and technically very competent musicians, playing almost all styles of jazz (but with a clear predominance of post-bop and free). This book collects together interviews first published in the site/magazine Jazz.pt to fourteen members of the newest generation of Portuguese jazz and improvised music community. All the interviews, conducted by Nuno Catarino and illustrated with photographs by Mácia Lessa, are very interesting, allowing the reader to become a little more acquainted with the background and projects of these musicians, as well as with some aspects of their early live and why they become interested in jazz. Clearly, a lot more excellent young musicians could have been collected in the volume (or maybe they will be included in a second volume!...) but even so this is still a very useful reading for someone wanting to know a little better some of the main young Portuguese jazzmen active in the first decades of the 21st Century, such as Ricardo Toscano, Desidério Lázaro, João Barradas, Sara Serpa, Susana Santos Silva, among others. In the end, the book has a list with a selection of 75 CDs of what the authors consider to be some of the best Portuguese jazz music published between 2001 and 2019, both by the young lions and by established jazzmen. A very useful complement to an already excellent book.
Displaying 1 of 1 review