Check this interview with Christine Cutajar, co-author of Art of 4 Elements http://artof4elements.com/entry/199/i...

21 Symbols Ancient Stamps or Neolithic European Archeological Finding in Serbia
Around one hundred years ago, at the Nuzi site of northern Babylon, an egged shaped envelope with forty nine pebbles inscribed with Cuneiform inscription describing the herd of goats and lambs, was found. We now only have the record of the archaeologist Schmandt-Bessart describing the excavation published in 1992. It wasn't until much later that the Archaeologists of our little planet have challenged the description of the pebbles and symbols found on the site. In the eighties, identical small clay artefacts were found at Near Eastern Neolithic sites. Archeological Findings of Neolithic Europe, 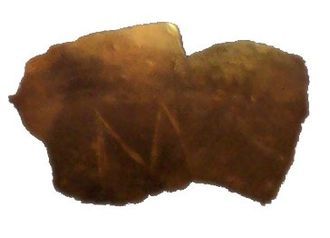 "DatDas organizes a catalogue of 5,421 actual signs. These are recorded from a corpus of 1,178 inscriptions composed of two or more signs and 971 inscribed artifacts (some finds have two or more inscriptions).” 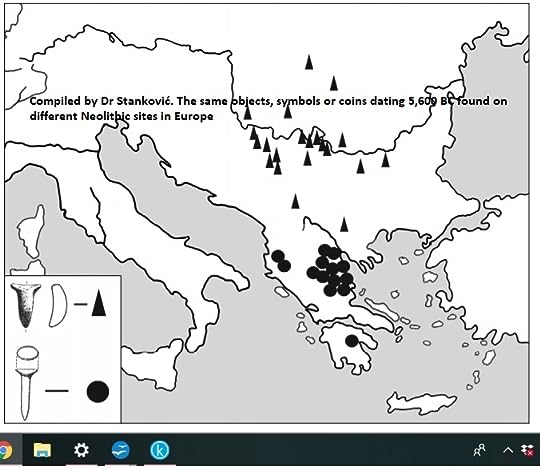 21 Stamps dating 5,600 BC discovered in Vinča, Archeological Findings of Neolithic Europe. Could they be our ancient letters?

thx for this interesting video

All videos for this author »

Members Who Liked This Video