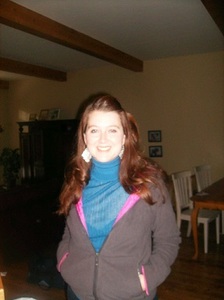 See all 94 books that Angela is reading…

“If there's a book that you want to read, but it hasn't been written yet, then you must write it.”
― Toni Morrison
tags: books, writing
20201 likes

“We're all a little weird. And life is a little weird. And when we find someone whose weirdness is compatible with ours, we join up with them and fall into mutually satisfying weirdness — and call it love — true love.”
― Robert Fulghum, True Love
tags: love, misattributed-dr-seuss, weirdness
1349 likes

“Some people are like Slinkies. They aren't really good for anything, but they still bring a smile to my face when I push them down a flight of stairs.”
― Patricia Briggs, Iron Kissed
tags: simile
1645 likes