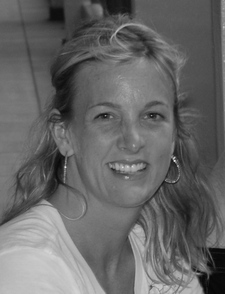 This will prevent Gina from sending you messages, friend request or from viewing your profile. They will not be notified. Comments on discussion boards from them will be hidden by default.
Sign in to Goodreads to learn more about Gina.

“Don't judge each day by the harvest you reap but by the seeds that you plant.”
― Robert Louis Stevenson
tags: day, inspirational, judge, plant, reap, seed, seeds, sow
5592 likes

Art Lovers — 2066 members — last activity 26 minutes ago
To reciprocate the appreciation of different artists and discuss their lives and works.

Polls voted on by Gina