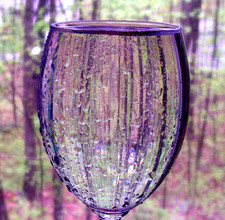 This will prevent retroj from sending you messages, friend request or from viewing your profile. They will not be notified. Comments on discussion boards from them will be hidden by default.
Sign in to Goodreads to learn more about retroj.

retroj is currently reading
Words Are My Matter: Writings About Life and Books, 2000–2016, with A Journal of a Writer's Week
by Ursula K. Le Guin
bookshelves: currently-reading

“This planet has - or rather had - a problem, which was this: most of the people living on it were unhappy for pretty much of the time. Many solutions were suggested for this problem, but most of these were largely concerned with the movement of small green pieces of paper, which was odd because on the whole it wasn't the small green pieces of paper that were unhappy.”
― Douglas Adams, The Hitchhiker's Guide to the Galaxy
tags: happiness, money
1417 likes

Polls voted on by retroj