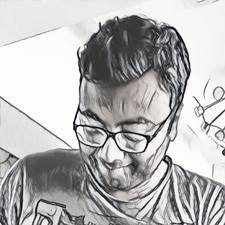 This will prevent Nawaz from sending you messages, friend request or from viewing your profile. They will not be notified. Comments on discussion boards from them will be hidden by default.
Sign in to Goodreads to learn more about Nawaz.

“He thought of all the living species that train their young in the art of survival, the cats who teach their kittens to hunt, the birds who spend such strident effort on teaching their fledglings to fly – yet man, whose tool of survival is the mind, does not merely fail to teach a child to think, but devotes the child’s education to the purpose of destroying his brain, of convincing him that thought is futile and evil, before he has started to think.

Men would shudder, he thought, if they saw a mother bird plucking the feathers from the wings of her young, then pushing him out of the nest to struggle for survival – yet that was what they did to their children.”
― Ayn Rand, Atlas Shrugged

Polls voted on by Nawaz