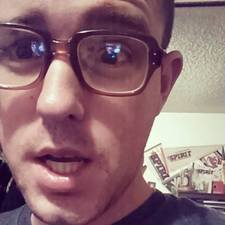 “Let us mention an additional source of difficulty: the dissociation between exterior worship and interior prayer introduced into the Catholic way of thinking. In the West, when the liturgy had become the business of clerics, celebrated in a learned tongue unknown to the people, preachers developed private devotions and exercises. Then worship was seen as an external manifestation, a duty rendered to God and requiring care for the appearances, such as baroque music, processions, decorations, but not demanding too great a personal investment. Religious education stressed the individual relation to God, to such a point that during solemn liturgical celebrations one could see priests individually reciting their breviary, while seated side by side in the sanctuary, and the faithful silently praying the rosary as their confessors had advised! In catechisms, worship was included in the chapter on moral obligations; it was regarded as the social form of the virtue of religion, that is, the fulfillment of the duties we have toward God.”
― Marcel Metzger, History of the Liturgy: The Major Stages
0 likes

Sci-Fi and Fantasy Must Reads