“If this were a fairy tale, this would be the part where the fishboy appears and Diana shoots him through the heart. Because he is a tragic hero, he's our fucking Gatsby, and he lived for his fish and he has to die for his fish. He would never let my fake authority, condoning his abandonment, making up rules about what's okay just to save his life, convince him to give up his family. He would never leave.
He would know that without him, none of us will be as good. Me, without a friend; and the fish, without a brother; and the island, without a story; and Diana, without her something real, we will all be a little bit less than we were before we knew him.
So he wouldn't leave. Not until I could come with him. And I have never been less able to leave than I am now.
But this isn't a fairy tale, and he doesn't appear. We stand here for a long time.
He really left.
Because it was all that we could do.”
― Hannah Moskowitz, Teeth

“A strong woman is a woman determined to do something others are determined not be done”
― Marge Piercy
tags: feminism, independence, strong-women
25 likes

“Past and future are the same, and we cannot change either, only know them more fully. My journey to the past had changed nothing, but what I had learned had changed everything, and I understood that it could not have been otherwise. If our lives are tales that Allah tells, then we are the audience as well as the players, and it is by living these tales that we receive their lessons.”
― Ted Chiang, The Merchant and the Alchemist's Gate
tags: arabian-nights, islam, morality, time-travel
11 likes

“But sometimes the night reveals the only truth that time passes and things will never be seen the same again.”
― Delphine de Vigan, No and Me
tags: life
17 likes

“Whether love of friend, love of country, love of God, or even love of enemy—love reveals to us the truly miraculous nature of the human spirit.”
― Ruta Sepetys, Between Shades of Gray
231 likes

Literary Exploration — 1604 members — last activity Nov 12, 2021 10:50AM
Want to explore different genres? Each month we pick a different Literary book, to read and discuss. Books are picked by members via a poll. 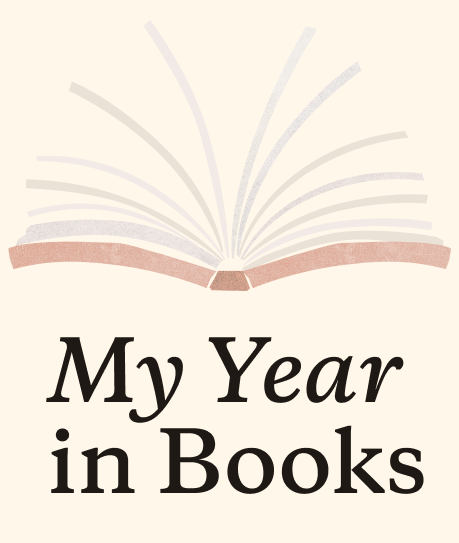 Becky (Blogs of a Bookaholic)


People raya (a litt... is Following

Jacqueline K. Ogburn
author of: The Lady and the Lion: A Brothers Grimm Tale

Marie Howe
author of: What the Living Do: Poems

Polls voted on by raya (a little mango)