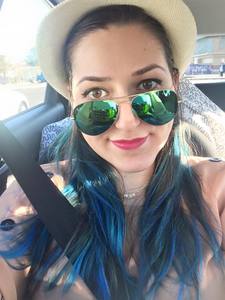 “And in that moment, I swear we were infinite.”
― Stephen Chbosky, The Perks of Being a Wallflower
tags: infinity
17227 likes

“We accept the love we think we deserve.”
― Stephen Chbosky, The Perks of Being a Wallflower
tags: inspirational, love
72617 likes

“God does not play dice with the universe; He plays an ineffable game of His own devising, which might be compared, from the perspective of any of the other players [i.e. everybody], to being involved in an obscure and complex variant of poker in a pitch-dark room, with blank cards, for infinite stakes, with a Dealer who won't tell you the rules, and who smiles all the time.”
― Terry Pratchett, Good Omens: The Nice and Accurate Prophecies of Agnes Nutter, Witch
tags: einstein, gaiman, god, humor
2560 likes

“I would die for you. But I won't live for you.”
― Stephen Chbosky, The Perks of Being a Wallflower
tags: love
11525 likes