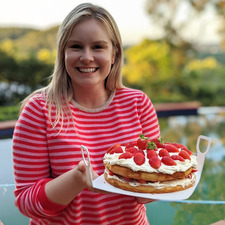 Tonile {My Cup and Chaucer}

Block Tonile {My Cup and Chaucer}?

This will prevent Tonile from sending you messages, friend request or from viewing your profile. They will not be notified. Comments on discussion boards from them will be hidden by default.
Sign in to Goodreads to learn more about Tonile.

Tonile {My Cup and Chaucer} is currently reading
See What You Made Me Do: Power, Control and Domestic Violence
by Jess Hill (Goodreads Author)
bookshelves: currently-reading

Aussie Readers — 5931 members — last activity 1 hour, 13 min ago
A group for all Australian Goodreads members (and those interested in Australia), no matter what they read!

Most Anticipated Novels of 2017

Polls voted on by Tonile