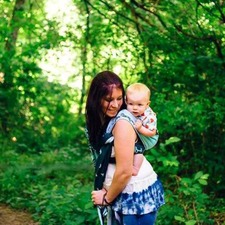 This will prevent Karissa from sending you messages, friend request or from viewing your profile. They will not be notified. Comments on discussion boards from them will be hidden by default.
Sign in to Goodreads to learn more about Karissa.

Karissa is currently reading
A Clash of Kings (A Song of Ice and Fire, #2)
by George R.R. Martin
bookshelves: currently-reading

See all 9 books that Karissa is reading…

“Men occasionally stumble over the truth, but most of them pick themselves up and hurry off as if nothing had happened.”
― Winston S. Churchill
tags: truth
6649 likes

“Never doubt that a small group of thoughtful, committed, citizens can change the world. Indeed, it is the only thing that ever has.”
― Margaret Mead
tags: activism, attributed-no-source, change, inspirational, life, philosophy, world
11180 likes

Polls voted on by Karissa