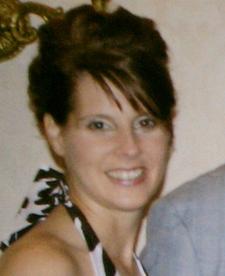 This will prevent Fergie from sending you messages, friend request or from viewing your profile. They will not be notified. Comments on discussion boards from them will be hidden by default.
Sign in to Goodreads to learn more about Fergie.

“You speak an infinite deal of nothing.”
― William Shakespeare, The Merchant of Venice
tags: insults, shakespeare
3971 likes

“Some say the world will end in fire,
Some say in ice.
From what I've tasted of desire,
I hold with those who favor fire.
But if it had to perish twice
I think I know enough of hate
To say that for destruction ice
Is also great
And would suffice.”
― Robert Frost

“Books are the quietest and most constant of friends; they are the most accessible and wisest of counselors, and the most patient of teachers.”
― Charles W. Eliot
tags: books, friends, reading, teachers
13545 likes

“If there's a book that you want to read, but it hasn't been written yet, then you must write it.”
― Toni Morrison
tags: books, writing
19625 likes

I shall be telling this with a sigh
Somewhere ages and ages hence:
Two roads diverged in a wood, and I—
I took the one less traveled by,
And that has made all the difference.”
― Robert Frost
tags: choice, poetry
11854 likes

Ursula Hegi
author of: Stones from the River

Polls voted on by Fergie