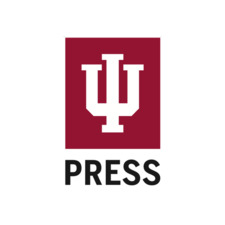 “Regardless of whether one subscribes to the aims of the four movements whose stories we have told, there is much to appreciate about them as movements. They have overcome schisms; disbandment; leadership scandals; and/or the deaths of their founders. They have developed a highly innovative strategy—bypassing the state—to overcome the obstacles that their ideological strictness; ambitious agendas; and reluctance to compromise present. They have shown a strong entrepreneurial spirit in building effective social service agencies, medical facilities, schools, and businesses that often put the state’s efforts to shame. While they are not the Christian militias, al-Qaeda cells, or Jewish extremist groups whose terrorism has attracted much attention, the Muslim Brotherhood, Shas, Comunione e Liberazione, and the Salvation Army, with their strategy of rebuilding society, one institution at a time, may well prove more successful in sacralizing their societies than movements that use violence.”
― Robert V. Robinson, Claiming Society for God: Religious Movements and Social Welfare in Egypt, Israel, Italy, and the United States
tags: fundamentalism, non-fiction, politics, religion
4 likes

Jo B. Paoletti
author of: Pink and Blue: Telling the Boys from the Girls in America

Matthew L. Tully
author of: Searching for Hope: Life at a Failing School in the Heart of America