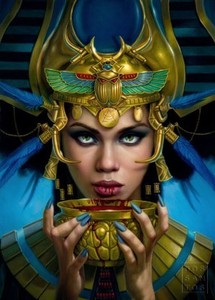 Literary Ames {Against GR Censorship} said: " Anyone else immediately think of FGM when looking at the cover? 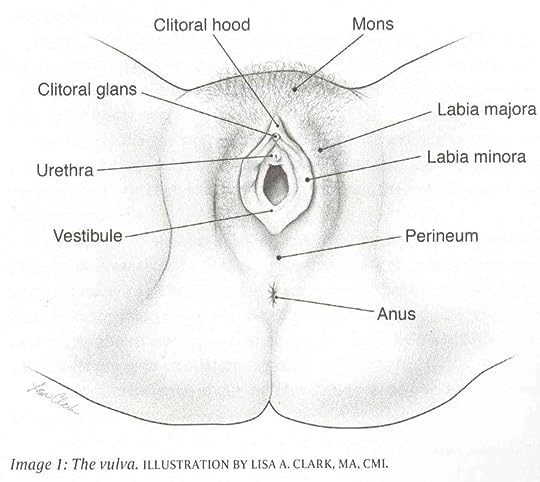 “Because when there is true equality, resentment does not exist.”
― Chimamanda Ngozi Adichie, Dear Ijeawele, or a Feminist Manifesto in Fifteen Suggestions
tags: equality, feminism, resentment
89 likes

“She wants lilacs in her wedding bouquet."
"Okay . . ." Nevada had said she wanted carnations, but we could stuff some pretty pink lilacs in there. I didn’t see the problem.
"Blue," Arabella squeezed out. "She wants blue lilacs."
No and also no. "Nevada . . ."
"I had to hide in a bush of French lilacs yesterday and they were very pretty and smelled nice. The card on the tree said, ‘Wonder Blue: prolific in bloom and lush in perfume.’"
I googled French lilac, Wonder Blue. It was blue. Like in your face blue.
"Why were you hiding in a bush?"
"She was being shot at," Arabella said with a sour face.
"So you stopped to smell the lilacs while people were shooting at you?" I couldn’t even.”
― Ilona Andrews, Diamond Fire

“In my experience, Connor acted as if the word no meant nothing unless he was the one saying it.”
― Ilona Andrews, Diamond Fire
4 likes

“Take the Pyramids. Great blocks of useless masonry, put up to minister to the egoism of a despotic bloated king. Think of the sweated masses who toiled to build them and died doing it. It makes me sick to think of the suffering and torture they represent."

Mrs. Allerton said cheerfully: "You’d rather have no Pyramids, no Parthenon, no beautiful tombs or temples—just the solid satisfaction of knowing that people got three meals a day and died in their beds."

The young man directed his scowl in her direction. "I think human beings matter more than stones.”
― Agatha Christie, Death on the Nile

“Poirot realized with a momentary flicker of amusement that he had not made himself popular by his critical attitude. Linnet was used to unqualified admiration of all she was or did. Hercule Poirot had sinned noticeably against this creed. Mrs Allerton, joining him,”
― Agatha Christie, Death on the Nile
2 likes

Polls voted on by Literary Ames {Against GR Censorship}