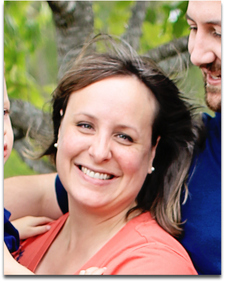 This will prevent Rebekah from sending you messages, friend request or from viewing your profile. They will not be notified. Comments on discussion boards from them will be hidden by default.
Sign in to Goodreads to learn more about Rebekah.

“The woman was made of a rib out of the side of Adam; not made out of his head to rule over him, nor out of his feet to be trampled upon by him, but out of his side to be equal with him, under his arm to be protected, and near his heart to be beloved.”
― Matthew Henry, Matthew Henry's Commentary on the Whole Bible
tags: gender-roles
218 likes

“We may give our human loves the unconditional allegiance which we owe only to God. They they become gods: then they become demons. Then they will destroy us, and also destroy themselves. For natural loves that are allowed to become gods do not remain loves. They are still called so, but can become in fact complicated forms of hatred.”
― C.S. Lewis, The Four Loves
54 likes

Polls voted on by Rebekah