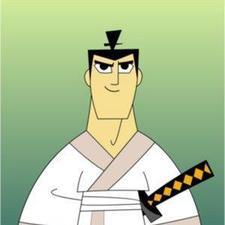 This will prevent Nilesh from sending you messages, friend request or from viewing your profile. They will not be notified. Comments on discussion boards from them will be hidden by default.
Sign in to Goodreads to learn more about Nilesh.

Man's Search for Meaning by Viktor E. Frankl
68 highlights
“He who has a Why to live for can bear almost any How.”
See Nilesh Injulkar’s 6 books with notes and highlights…

“Do you remember what Darwin says about music? He claims that the power of producing and appreciating it existed among the human race long before the power of speech was arrived at. Perhaps that is why we are so subtly influenced by it. There are vague memories in our souls of those misty centuries when the world was in its childhood.'
That's a rather broad idea,' I remarked.
One's ideas must be as broad as Nature if they are to interpret Nature,' he answered.”
― Arthur Conan Doyle, A Study in Scarlet

Polls voted on by Nilesh