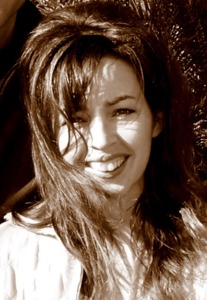 Rachel is currently reading
The Home Edit Life: The Complete Guide to Organizing Absolutely Everything at Work, at Home, and on the Go
by Clea Shearer
bookshelves: i-own-a-copy, adult-non-fiction, currently-reading

See all 19 books that Rachel is reading…

“Men occasionally stumble over the truth, but most of them pick themselves up and hurry off as if nothing had happened.”
― Winston S. Churchill
tags: truth
6649 likes

“An expert is a person who has made all the mistakes that can be made in a very narrow field.”
― Niels Bohr
tags: science
4026 likes

“Words are, of course, the most powerful drug used by mankind.”
― Rudyard Kipling
tags: words
5479 likes

The MOVIE was BETTER than the BOOK