This will prevent Lo Bookfrantic from sending you messages, friend request or from viewing your profile. They will not be notified. Comments on discussion boards from them will be hidden by default.
Sign in to Goodreads to learn more about Lo Bookfrantic.

Lo Bookfrantic is currently reading
On the Savage Side
by Tiffany McDaniel (Goodreads Author)
bookshelves: currently-reading 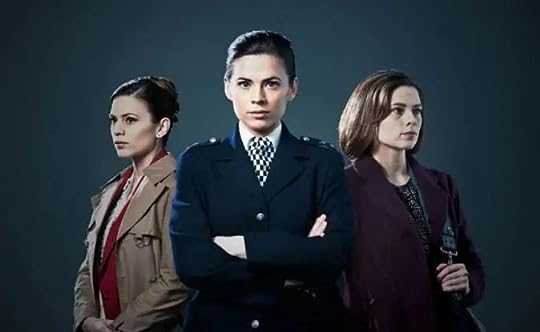 “If you have two friends in your lifetime, you're lucky. If you have one good friend, you're more than lucky.”
― S.E. Hinton
tags: friends, friendship
4279 likes

“The only way out of the labyrinth of suffering is to forgive.”
― John Green, Looking for Alaska
tags: compassion, life, suffering
19879 likes

“It is never too late to be what you might have been.”
― George Eliot
tags: inspirational, misattributed, source-unknown
33118 likes

“Be the flame, not the moth.”
― Giacomo Casanova
tags: passion, self-destruction
2057 likes

Books I Most Want To Chat With Author About On Shh... “IndieSTAR chats” In 2016!

Polls voted on by Lo Bookfrantic