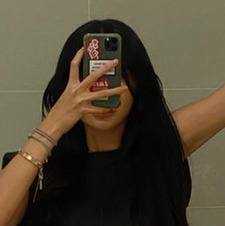 This will prevent sasha from sending you messages, friend request or from viewing your profile. They will not be notified. Comments on discussion boards from them will be hidden by default.
Sign in to Goodreads to learn more about sasha.

“An interesting thing, the bison and the cow. So similar. Two branches of the same tree, though entirely different from one another. And separate as they are, divided as the two species can be, they can live alongside each other just fine. Mingle their herds. They can even breed.”
Next to me, Tiberias coughs, almost choking on a piece of food.
My cheeks flame hot.
Evangeline laughs into her hand.
Farley finishes the bottle of wine.”
― Victoria Aveyard, War Storm

Polls voted on by sasha