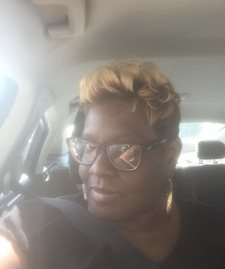 This will prevent Nicole from sending you messages, friend request or from viewing your profile. They will not be notified. Comments on discussion boards from them will be hidden by default.
Sign in to Goodreads to learn more about Nicole.

“You can never get a cup of tea large enough or a book long enough to suit me.”
― C.S. Lewis
tags: books, inspirational, reading, tea
26180 likes

KA Rock Chick Book Recommendations — 381 members — last activity Jun 28, 2018 12:02PM
This group is for those that love Kristen Ashley books and have book recommendations that are similar to KA writing or theme.

Polls voted on by Nicole