Mod
E! Online is reporting that Dakota Fanning has been offered the role of Jane in ‘New Moon’.

It’s possible. I can exclusively report that the 14-year-old child star—she turns 15 on Feb. 23—is in talks to play Jane opposite Robert Pattinson & Co. in New Moon, the upcoming sequel to box office megahit Twilight.

“There were no auditions,” a source reveals. “They just offered it to her outright, and now they’re in negotiations. They’ve been going back and forth.”

Jane is a member of Italy’s Volturi, the most deadly group of bloodsucking killers in author Stephenie Meyer’s’ best-selling series.

In the casting notice we got our hands on earlier this month, Jane is described as a petite blonde with a “Botticelli angel-like face…[and:] crimson irises.”

While fellow Volturi guards Demetri & Felix “are three times the size of her, they are terrified of her,” the casting notice reads.

Coincidentally (or maybe not), an online petition started by a Twilight fan already asks the studio, Summit Entertainment, to cast Fanning because she would be “perfect” for the role.

Director Chris Weitz is expected to start shooting New Moon in March in the U.S. and Italy. If all goes as planned, the movie will hit theaters on Nov. 20.

Mod
WHAT DO YOU GUYS THINK??? I REALLY LIKE HER...

So do I!!! I hope they negotiate and she is on board.

yeah she is a really good actress!!!

omg!!!!! that would be hilarious!!!! she's also in Push, the trailer is in front of twilight, she's taking on more mature roles. she might actually be a good jane if they do her up right!

Er...I guess. She just seems a bit too old. Hmph. I still think that they should hire a much younger actress.

YES! She is great!

The newcomer was as tine as alice, with lank, pale brown hair trimmed short.

Yeah, but the report said Jane was blond. That's wrong.

Not ObsessiveCullenDisorder, ObsessiveCompulsiveDisorder. I have both.

Haha, I told my friend about Alec, and she was freaked out.
"YOU DON'T KNOW HOW OLD HE COULD BE! HE COULD BE FIVE!'
So funny!

Mod
I think she would be great...she looks very young for her age. And they can't have her be to young because then she would be breaking the whole immortal children rule. Not to mention she's a very good actress.

Oh yeah, I've seen her movies. BRILLIANT! She is good! I really hope she gets the part!

shes good, but young. It might not work out too well if they hire a young actress

I saw her in that preview for (I think it's called) "Push" and she seems like a really good actress. At first, I didn't like her at ALL but in the past few movies she's been in, she's made a comeback in my opinion. She's growing up too! She's probably going to be like super hot, I think >.>

She's a good actress, but i don't picture her as a Vampire, i don't think she should get it!

Mod
Jane has brown hair so I think she could pull off the hair...plus she's small like janes supposed to be.

Stephanie wrote: "Jane has brown hair so I think she could pull off the hair...plus she's small like janes supposed to be. "

My hair is short and brown, and I'm SUPER short, so I look like Jane! My friends say it's scary.

Can you stop reminding me about that Ally? It's your turn to respond anyway.

i guess that's okaaay. i can see her playing that role

Weirdly, I think I like the idea of dakota fanning as Jane.... She seems like she could pull off Jane's demeanor and personality very well.She is also small and has a distinctly feminine face with small features. I can picture it.

Very. I'm sure she'll do great.

Hey, stephanie, Post one of your magical pictures on here so we know just what we are dealing with! I am in technologically challenged and I still can't seem to post a picture right.

[image error]
Replace the asterisk with a space and you have a pic. 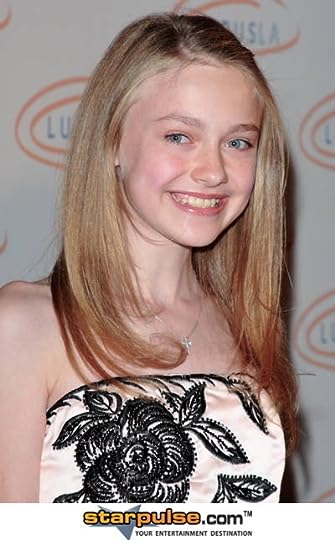 Mod
She did great playing a real little witch in uptown girls.

haha!! She was great in uptown girls. Wow, she was really young then...yep. I see Jane in the above picture.

Mod
EEEEWWWWWI just say a thing that said they should have Lucas Grabeel play ALEC!!!!! YUCK!!! 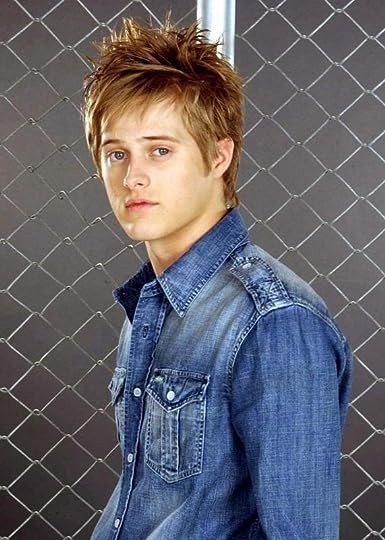 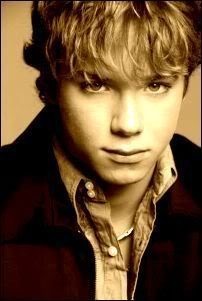 Mod
I know right!! He's soooo cute...and what's with wanting a lame HSM star anyway?? We can do without any of those!!

yeah! but the age difference between alec and jane shouldn't be too much...
btw, i totally saw jane in the dakota gap picture. she'd be great. 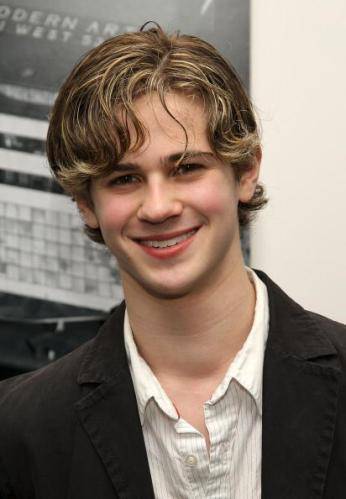