I would have to say that Athena, Artemis, and Apollo are my favorites. 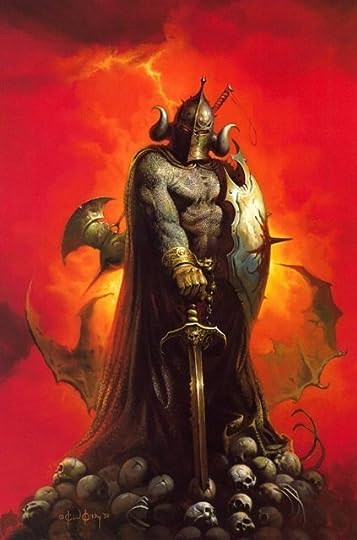 In Greek mythology, Hades (the "unseen"), the god of the underworld, was a son of the Titans, Cronus and Rhea. He had three sisters, Demeter, Hestia, and Hera, as well as two brothers, Zeus the youngest of the three and Poseidon his older brother, the six of them were Olympian gods.

My fav goddess has always been Athena, goddess of wisdom. I have always loved the old greek coins with her owl on them. I also enjoy all the stories of Nyx: Goddess of night. She is also the only being from which Zeus turned from when her son Hypnos, who had angered Zeus, hid behind her.

The goddesses Artemis and Athena are my favorites of the Greeks. I love their female strength in a clearly patriarchal culture.

My favorites have always been Aphrodite and Eros. I guess I'm in love with love :)

My favorite Gods/Goddesses are probably Athena, Apollo, and Erebus.

Dionysus - The frat guy of the gods as he overseen parties, drunkenness, pleasure, and wine. This is all fine as long as he isn't traveling with Demeter, the goddess of fertility!
and
Zeus of course - In the words of Samuel L. Jackson: "Father of Apollo; Mt. Olympus; Don't F*%$ with me or I'll shove a lightning bolt up your a#%!"
That beard rocks!!!