Peter and the Starcatchers discussion

ok... no people from the book, but you can make your own here is the outline

Am i missing any thing?

Perhaps have Race for Creature made from star dust (ei. Mermaid ,Fairy ,other mythical creature)

Mod
((I know that Molly Aster has no siblings, but is it OK?))

Ilike the idea of a little brother for Molly. He could be one of the lost boys or somthing!

Name:Peep (is what everyone calls him)
Age:4
Gender:Male
Powers from star dust: Can make everyone fly if they have a happy thought
Personality:? I don't know yet.
Appearance:6" tall and Blond hair and blue eyes
Race:Fairy
Other: Is friend's with one of the lost boy

Mod
you guys need to make a character so we can start to role play, OK.

Mod
Zoeee is your character a human who lives in London and lives close to the Aster's? Or is she a fairy who lives in Never Land?

Name: None (he doesn't know his name)
Age: 8 months
Gender: Male
Can they fly: Sort of. (He can fly and move though solid objects.)
Personality: Nice but confused at times, very smart
Appearance: Silvery glow, look like a shadow when in the light and gives off light when in the dark.
Stardust power: He is mostly made out of stardust so I'm not sure.
Description: He is part of Ombra's shadow and got changed by the stardust and was made a different being, He wants to find out his past and he feels alone. He is currently in London.

Appearance: She wears male clothing, prefering her usual brown trousers over frilly dresses. She has soft black hair to the middle of her back and piercing brown-almost-black eyes. She has tannish pale skin and not a lot of freckles. She also has a slivery scar on her left cheek from a fight with one of the Others.

Effects of Dust: The ability to move without making a single sound.

Descripition: She has been working for the starcatchers since she was seven and is considereda Senior Starcatcher. She has had many run ins with Others and one particular one of which she doesn't like to talk about. In fact, she not a very talkative person at all. Her withdrawledness, dust inforced ability and the fact that she can disappear easily within a crowd makes her very mysterious. Some don't know whether to trust her or not, but those who know her story would trust her with their life.

((one question about your character, Kota, do they know Travis Aster?))

((doesn't matter to me, but she'll need to join up with the other character at some point))

Name:Sally
Age:16
Gender:female
Powers from star dust: non
Personality: is every type of person she needs to be. Is a great actress.
Appearance:5'7" tall and Black hair and blue eyes
Other: Is one of the Others but no ones knows, except the Others. Is friends with Molly Aster.

Name: Samantha
Age:15
Gender Female
Powers from star dust: Doesn't know it but can heal really fast and fly
Personality: Nice to people she can trust, kinda quiet
Appearance: 5'8" long blond hair and brown eye
Other: She know about the two groups and is friends with Molly Aster

is Samantha friends with Sally? 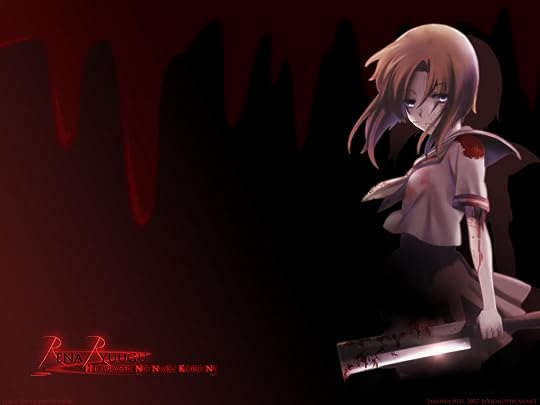 from stardust: doesn't get older, can fly

Power from Starstuff: not sure yet, but she was affected

Other: She has made it her goal to never let any Starstuff fall into the Shadow Thieves clutches.

Peter and the Starcatchers