From the world of Shadows comes the greatest threat to the people of Hocus-Pocus. They are strong with dark magic, and willing to spy or kill anyone who stands in their way. The charcters you are about to make must remain a secret to the villagers and royal family. They are spies, undercover, as the war rages on.

Name:
Age:
Gender:(Females Are Rare-Don't make me put limits on them!)
Appearence:
Personality:
Other: 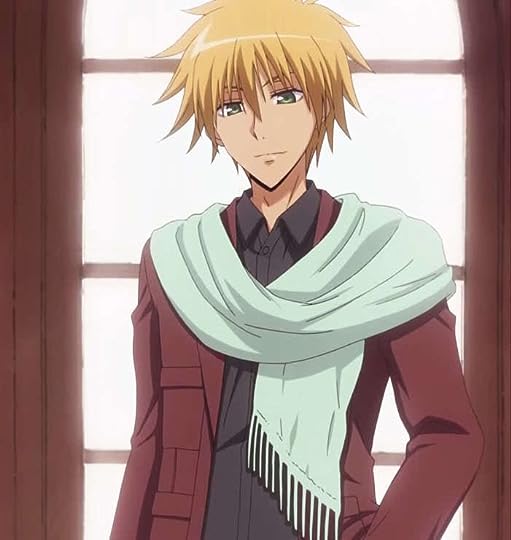 Personality: He may look nice but he is well evil. He's also kinda insane. He may be a gentleman one minute then go psychopathic the next.
Other: ... what else do you want me to say? He's evil and he's nuts thats all there is to it. 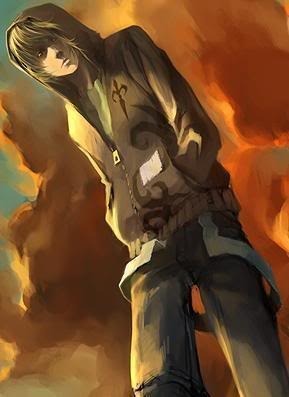 Personality:Unlike most of the spies than Ricky is rather pushy. When he wants something he wants it now-and he always gets his way. He's volent, quite, mystery and cruel.
Other:High Ranking among the Dark Shadows. 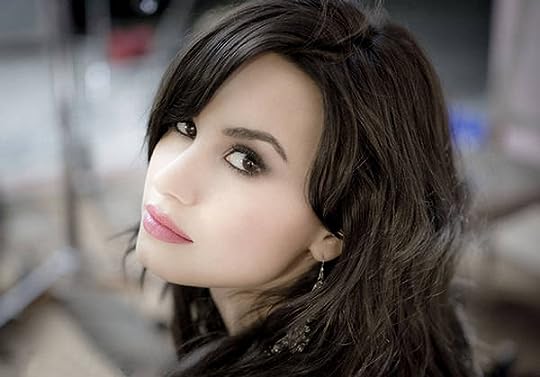 Personality: Alexandra gets annoyed and irritated easily and she's awfully stubborn. She's mysterious though. She's always thinking, having many things running through her head and she's also very sensitive. She's become violent more each time, just hates people who think they're greater/better than her.
Other: Well she's one of the few females among them.

Name: Ethan Lun
Age: 18
Gender: Male
Appearance: Pitch black hair and piercing blue eyes. Pale and always dresses in black.
Personality: He's thoughtful and cruel. He lives in the palace and is a huge flirt, but only for the purposes of his mission.
Other: He will destroy anything that gets between him and what he wants.

Name : Midnight Smith
Age : 17
Gender : Female
Appearance : http://4.bp.blogspot.com/-fbeoc1A67Zk...
Personality : Shes smart , patient and is good at being cruel. She doesnt prefer to kill straight away , she likes to get what she wants first then kill them . Shes good with knives , as in throwing them, killing with them and catching them from a distance . She tricks men easily into thinking she likes them , shes seductive and uses that as her weapon to get to someone , even if it is a women .
Other : No one notices she from the world of Shadows . She has a good sense of hearing , and knows about the forest .

Shouldnt there be another section of rp-ing for the people from the world of Shadows ? :)

Well. The Shadows are supposed to be in disgise-spying on the people of Hocus-Pocus. But I guess they do need like a place just for them.

Yeah that's what I was thinking :D

reply | flag *
message 13: by [deleted user] (new)
Jun 17, 2012 06:17AM
Name: Varian Darkholm
Age: 18 Years
Gender: Male
Appearance: Varian is a long-legged teenager, and very skinny in appearance. He has long shaggy black hair that covers his eyes, which is a shame, because they're an electrifying green color. He doesn't enjoy cutting his hair, but once it gets longer than his neck he gives himself a sloppy haircut.
Varian has a very pale skintone, and it almost carries the aura of death around himself. He can easily spook people.
This black-haired teenager always wears his special Magi cloak, which slightly elevates his levels of magical ability, along with a light blue ring. He prefers to keep the hood up, so he can't be identified easily.
Personality: Varian is a quiet boy, but he likes what he does. He mostly tries to focus on killing evil-doers, he's not a fan of going on pointless killing sprees. He does have some good soul in him. Varian loves to draw and read, and whenever he's shifting towns on business he tends to spend a few hours in the library.
Varian, of course, still does have the desire for bloodlust. He enjoys torturing some of his victims, especially if they have done awful things in the past. He does make it quick and painless for certain kills; sometimes he simply has to kill normal people, who might have known too much. But in the end, he is loyal to the Dark Shadows.
Varian is a bit dark, and very serious. He's always prepared for the worst, which helps him a lot. He doesn't like interacting with other people at all, but that's fine with him.
History: Varian doesn't know much of his own past, it was a very simple one. He was born the son of a blacksmith, and was trained brutally with his other older brother, Katon. Of course, Varian didn't compare to his brother. Instead he would spend his times in the Dragon Hatchery run by his uncle.
On his tenth birthday, Varian was given his own dragon egg by his uncle, and was very pleased. It took an entire year for the egg to hatch, and when it did, it was magical. A beautiful red dragon had broken out, with streaks of black markings along his muzzle and back.
Varian named him Demetri, and trained him very well. The dragon currently has the body the size of a horse, but with smaller legs so it's easier to fly. Demetri is Varian's main form of transportation.
Once he was 13, the Dark Shadows saw his potential, along with the dragon. He was easily recruited, as the young boy only wanted to make his father proud.
Varian specialized in exponentia mortuorum, a spell that raised the dead. He would often use this to hunt down victims if they had given chase.
Weapons: Varian only truly uses his magical abilities, but is very good at sword fighting. He has his own sword, Nigrum Cattus, that he has on him at all times. In his satchel you can find his large book of spells.
Talents: Like mentioned, Varian is especially great at the dark arts and wielding swords. He can also train dragons, and has a special affect on them. Sometimes he even takes a short job as a dragon trainer.
Other:

Name: Ben
Age: 18
Gender: male
Appearence: [image error]Personality: he may seem like the nice guy outside, but inside is a raging war against his inner deamon. He smiles naturally cruely, he's insane.
Other: nope.

Than (Usui): You just had to pick him!! Stay away from Misa.

Ben (shintani): i promised to follow her! *dog appeared out of no where*

Me: it's a shiba inu, I have two of those in real life.

Shintani: you aint the boss of me

Usui: *pats Shintani on the head* Now be a good boy and stay away from Misa.

Me: When I first saw the pic for a second I thought it was Kyon from The Melancholy of Haruhi Suzumiya

the image reroutes to google.

Of course it would *Sighs* here: 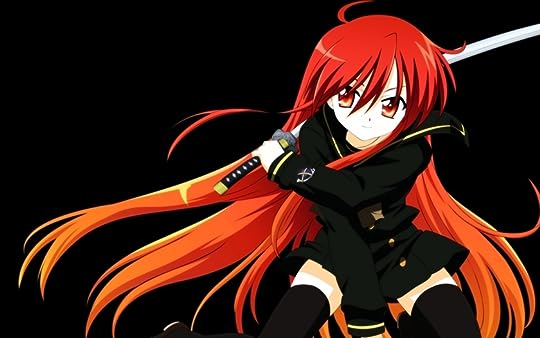 i will try to make a charrie soon i promise

and that doesn't work... 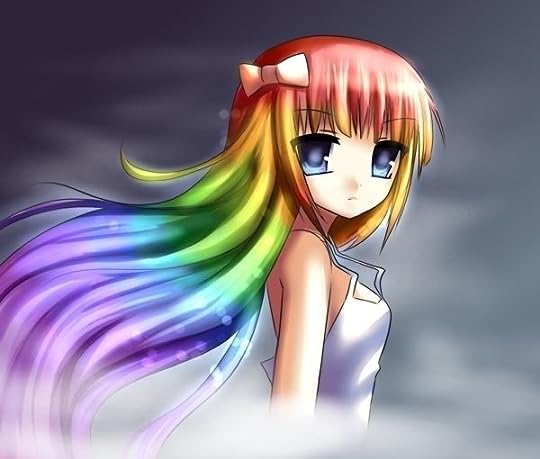 Personality:she might look weak but dont underetimate her or you will regret it she is super sweet to her friends but dont cross her she dosent take crap from no one 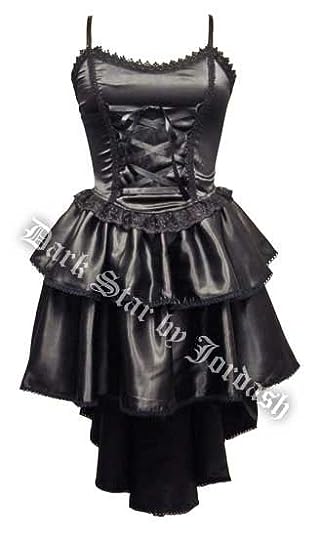