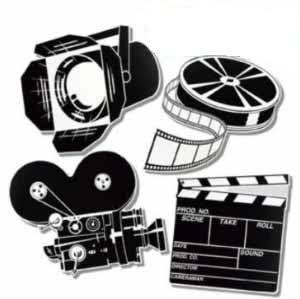 There have been so many great films and characters who we could never forget, so i have decided to design a 'roleplay' where honored members of this group can choose a genre of film (i.e; action movie, victorian classic, fantasy, science fiction ectera) and become a favourite character of thier choice. You would be able to put yourself in the shoes of a person whom you have watched and got to know inside out, whether that is a Harry Potter, Bridget Jones, Elizabeth Bennet, Captain Jack Sparrow, John Wayne or Andrea Sax the choice is endless!
I would love to know your thoughts on this *new* idea and the kinds of different Roleplays that you would like in terms of genre...what type of film would you want to be in; an action film with lots of battle scenes and running, a classical film with a Mr. Darcy or a sci-fi or even a crime film with lots of guns and mystery??
ROLEPLAY??!! x

Roleplay's could be (suggestions welcome!)

Sci-fi film - lots of spaceships, planets and creatures. A concoction of Star Wars, Prometheus and Avatar. 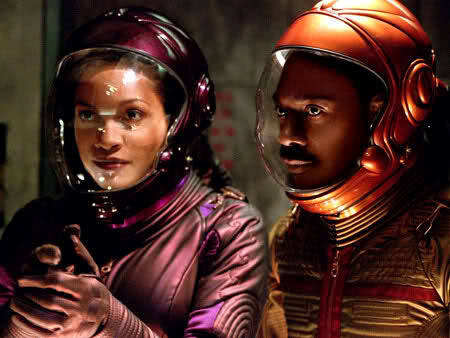 A romantic comedy- for those who like films such as One day, Made in manhattan, Sleepless in seatle and Love actually.

A fantasy film that incorperates Harry Potter, Stardust, the hunger games, lord of the rings, and clash of the titans...goblins, wizards, warlocks and creatures. 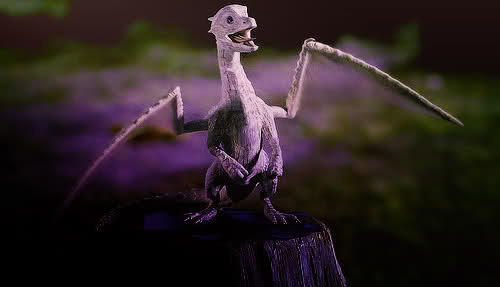 I have actually never played a role playing game before so I'm lost.

Oh! :)
'Roleplay' is where you write out (like a story) of you being a specific character...
i.e: "As i waved my wand in the air the entire room roared with laughter" - here i am writing as if i am Harry Potter in the location of Hogwarts.

I shall give you a little example of a roleplay that i am currently writing for a fantasy genre...i am a Dragon!

I am a Dragon called Nar Lhûg...

As I sat within the grounds of Álfheimr’s academy of magical learning I contemplated the changed world that surrounded me, where all that I had cherished and held most dear had disappeared making way for new ideals and imaginative visions. The future now seemed uncertain as I reflected on all that once had been in the past five hundred and thirty-two years of my existence. It was a world governed by not just the Elves, nor the remaining thirteen Dragon Lords being the last of my kind but now new races were dwelling here changing ultimately the course of the future by their presence. Werewolves, vampires, shapeshifters and Warlocks along with many others now resided together under one roof, and as I glanced towards the heavens where a blazing sun shone under a crystal clear sky I could not help but wonder what the beginning of a new dawn would bring.

A muffled sound that was barely a whisper awoke me from my thoughts and trance-like state; hence I thus turned my attention to the individual in question.

“They are expecting you my Lord”

So, as you can see you choose a setting (i.e: Mars, Briget Jone's sittingroom, Hogwarts, a field or whatever) and a character who you want to be (i.e: Draco Malfoy, Gandalf, Wolverine, The Queen...)

What do you think? Would you like to join in with a 'film themed' roleplay??
Lucinda :) x

Sounds interesting. Your writing was brilliant so I'm not sure I'll measure up but I can give it a shot.

My writing is a working progress, plus being an English student & someone who is constantly writing reviews i am continually writing!

I shall post some topics and try to structure out where to begin, so look out soon for a 'Rolplays' section! :) x