No technology. The villagers and peasents from the world of Hocus-Pocus are talented in the arts of Light magic. This magical world is seperated into four kingdoms-The East, West, North and South Kingdoms. Our story takes place in the largest of the kingdoms, the West. 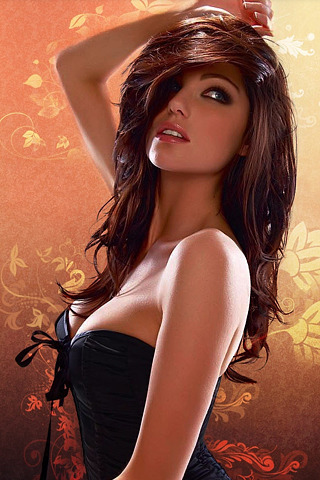 Personality:Meet her..
Other:She works at the town saloon as a waitress. When shes not working she is walking around trying to find a place to sleep for the night. he parents left her when she was a baby and shes never seen them they dropped her off at the church and the church raised her till she was 12 then kicked her out and told her to get a job. So she is all on her own. 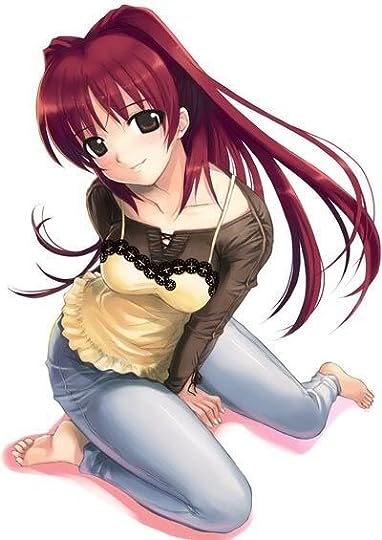 Personality:Abby likes to investigate and explore. She's a curiouse girl, who likes to talk a lot. She can get on your nerves sometimes but if you give her what she wants she'll usaully give you what you want. She can be loyal at times and other times can be stone cold.
Other:She is advanced in Light Magic. 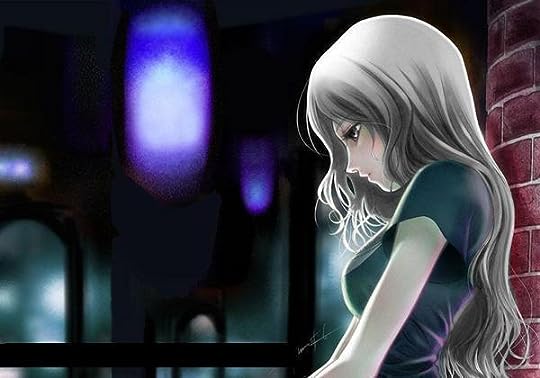 Personality:A shy and quiet girl who's protective of her brother. She hardly speaks to anyone and stands clear of anything that she thinks may have any harm on her brother.
Other:Works in the saloon. 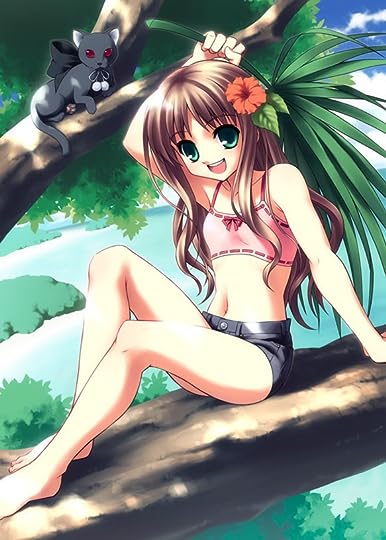 Personality: She's always happy. And I mean always! The only thing that could ever make her sad, or angry would be if her brother were taken away. She's snapped before and it wasn't pretty. Five years ago when her she and her brother were sent away from their parents, she snapped and became almost evil. It's a touchy subject and if brought up she gets an evil look in her eyes for a moment.
Other: Her and her brother Josh live as orphans after her parents were taken by the darkness and the siblings were sent to live in the village. She has a cat (her familiar) named Sage. 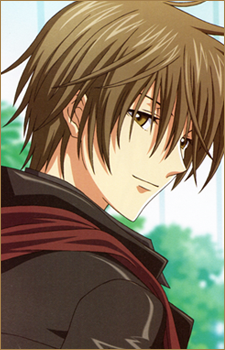 Personality: He is very protective of his little sister. Like you can't get within twenty feet of the girl without his permission (even though she is 13). Ever science their parents were taken he's had to step up and make sure she's okay.
Other: Him and his sister (Olive) live as orphans after her parents were taken by the darkness and the siblings were sent to live in the village.

Name: Comet Rodgers
Age: 15
Gender: female
Family: Her parents left to the other kingdoms in search of work, she has 2 other siblings. A older brother and younger sister, her sister lives with her brother. Hes a servant, and so is Autum.
Appearence: http://mjv-art.org/pictures/get_image...
Personality: she's caring, calm, can be extremely bipolar at times. Sometimes she's confused over nothing, so it becomes everything.
Other: she had to get a job, she was walking by the empty black smith shop and she's been there ever sence.

Also she has a dog named sky:
http://www.completedogsguide.com/imag...

Name: Kara Tay Lumine
Age: 18
Gender: female
Family: A 14 year old brother named Seth who died a year previous. She had supported him (he was crippled) until some people at school targeted him and accidentally killed him. She spent 6 months trying to get the killers in prison. She succeeded, but lost much money. Now she hunts and mines, acting as a boy to earn money to survive.
Appearence: http://3.bp.blogspot.com/_vJzdCA4I84I... but her hair is copper and her eyes are gold.
Personality: She is old beyond her years from the hardships she has faced.
Other: She has a falcon named Kenneth.

Name: Rosie Rain
Age: 1
Gender: Female
Family: Abby Rain
Appearence: http://farm3.staticflickr.com/2617/44...
Personality: She is a baby... What else am I supposed to say?
Other: 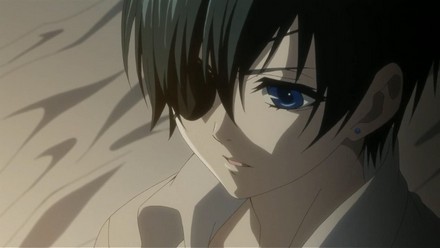 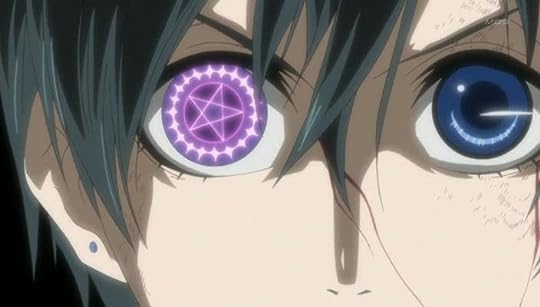 Personality:
Other: her necklace,which she always wears- 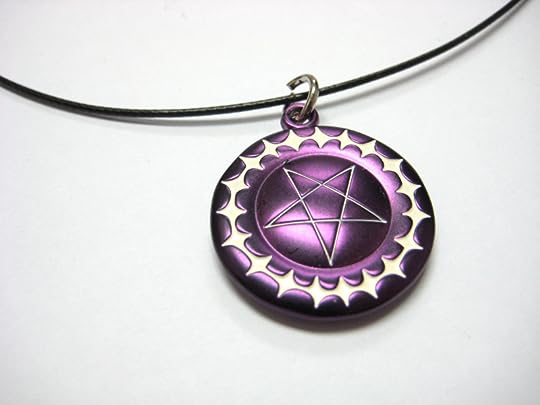 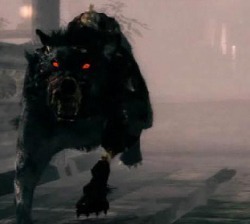 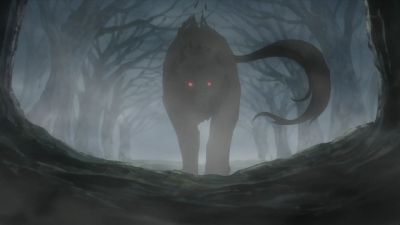 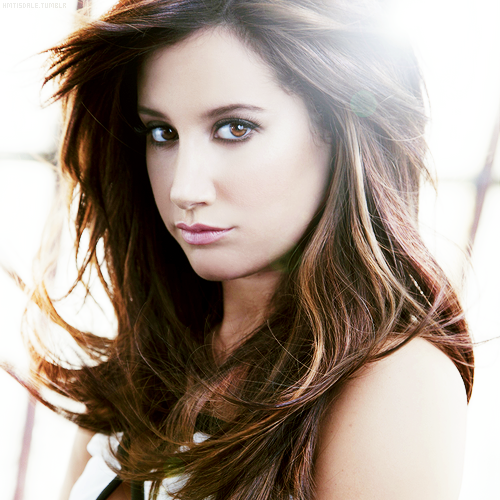 Personality: Ariana's sweet, quiet, and thoughtful. She's not that what you call "happy" type really unlike everyone else. She's quiet and moody, always thinking, but she's pretty nice to her brother and other people she's close with, but with other strangers, she's pretty harsh and cruel.
Other: 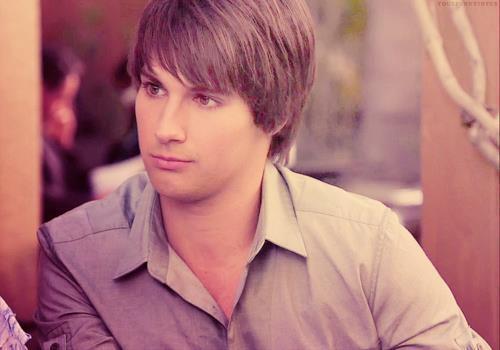 Personality: James is naturally a person who's curious and always on alert. He's not STUPID really. Just something that he can't explain, but he's mostly smart and he's always outdoors most of the time. Ariana and James don't really have a close bond, but they're still siblings. James usually just likes talking to people, but he's quiet when there's about a million things running through his head.
Other: 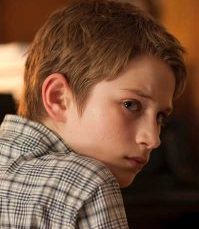 Personality:He's normally a quiet kid, but when you mess with him he'll get revenge on you. He dosn't really like anyone but his sister-more like not trusting anyone.
Other:He's half Shadow-If anyone ever found out he'd be killed. 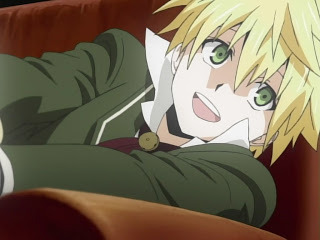 Personality: he's the joker of the family, never takes things to serious. A way of knowing that he's angry or tired is never seeing him,
Other: he is only close to his sisters, not even the queen.


Name: Autum Rodgers
Age: 11
Gender: female
Family: comet and mark
Appearence:
http://mjv-art.org/pictures/get_image...
Personality:shy as it gets, barely talks, when she does it's above a whisper and barely herd. If you get her angry its the last thing you'll ever do.
Other: including her small family, each eye has a different shade of green, her eyes are the darkest.

Name: Shyla Abbot
Age: 16
Gender: Female
Family: None alive
Appearence: http://www.new-hair-style.com/wp-cont...
Personality: Shyla is a poor girl, but has a strong heart. She stands up for what she believes in. She loves little kids, and pets.
Other: She runs a farm, medicine supply, makes her own food, milk, bread, meat.... And lots of other shops.

She has one dress that her rich mother have her.

Name: Carter jones
Age:16
Gender: male
Family: a fire killed his parents right after his sisters wedding he only made it out because he had a whole in his roof
Appearance : jet black hair, emerald green eye's, freckles on his nose, and a cute grin
personality: he's nice to everyone and gets along well he's a curious boy and like's to search for stuff
other: he has a black kitten named coin. Its a boy. He also works in the medicine shop. His sister is the queen.

Name: Stella
Age: 15
Gender: Female
Family: None. Father died before she was born and mother died in childbirth. Lives with her "Aunt"
Appearance: Long thick white hair and super light blue eyes. Very pale and thin with full pink lips.
Personality: Very quiet, blind in one eye but you can't really tell. Works at the inn. She's mysterious but kind, always ready to help as much as she's able.
She's not one of the dark and isn't one of the dark, she's somewhere in the middle and refuses to help either side.

Name: Ashley Bishop
Age: 17
Gender: Female
Family: Only her little brother is alive but they were separated when her parents died.
Appearance: 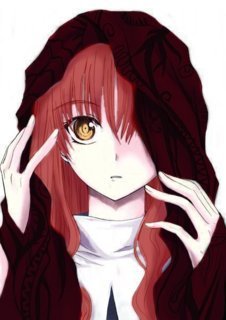 Personality: She's practically insane. She's also cold hearted. She grew up in the streets and doesn't care if you live or die. Either way there are benefits. Unless you're in her way. A place you do not want to be. She will cut you down faster than you can say your own name. She's sick and tired of liars and people whose heads are to big for their own good. She hates ego. She doesn't think she's special or that she has some great purpose all she cares about is that her job gets done. Whatever that may be at the time. She works not for the kingdom or for the darkness but only for her own benefits. She's is not one for charity. You beg for forgiveness. Tell it to the judge. The ultimate judge. She's not a cold-hearted murderer... She just doesn't like to overcome roadblocks. She prefers to destroy them. If she does oil she's says a pryer for the departed soul.
Other: She's stil a work in progress. She has twin blades both the length of her arms. 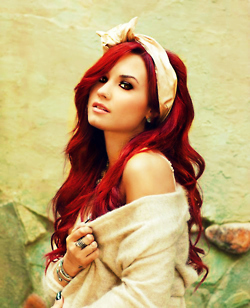 Personality: Elaine is sweet and adorable in a way. She and Alexandra are amazingly different though like sugar and spice. Except she's the sugar. XD But she's a total softie. But amazingly random also. Don't judge her really. She's delicate and graceful, but she does know when she has to use her knives ;)
Other:

Name: Salmon Levineo
Age: 17 Years
Gender: Female
Race: Half elf, half human
Appearance: Salmon is a very pretty elf, she has long red locks that curl lightly around her face. Her hair goes down to her stomach, and always has a pleasant sheen to it. She has bright green eyes that match her hair, along with light freckles scattered about her face. She's fairly short for human standards, even with her elven genes that would normally help. Salmon is a little on the plump side, but her curves are innocent and sweet, and she can still move around with ease.
Personality: Salmon is as sweet as she looks, and has a natural touch with animals. She instantly dislikes anyone who treats her horses poorly, and knows how to be snobby to them.
She's very strong-willed and headstrong, but Salmon isn't the bravest, unless it deals with her animals. She's normally a favorite among others, though, and doesn't get on anyone's bad side.
History: Salmon was born in a quiet Elven village, and her parents owned horse stables and a small farm. She instantly connected with all the horses, learning how to ride them at six. When she was ten she got her own horse, one she had raised since she was a filly. She had named her Accalia, and it matched with her fair white coat and mane.
Salmon began doing trading, and currently goes around the world as a messenger, and she also takes two or three horses with her to sell. She also has a pet dog named Huttser, who normally follows her for a hunting partner and protection.
Crush:
Family:
Other: She can wield a dagger, and preform some mild water and fire manipulation spells.